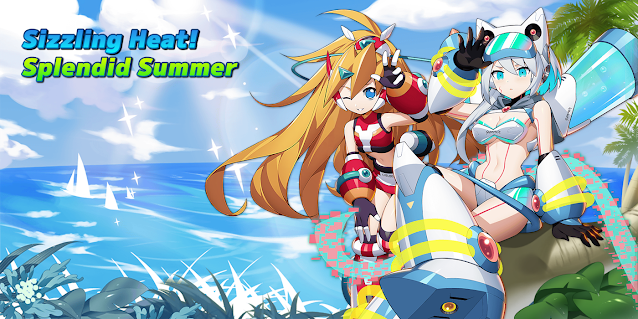 Traditionally, two new characters drop during the first week of a summer event. A third character follows in the second week. But Capcom Taiwan has a different plan in mind this year.
As previously reported, Swimsuit iCO is available starting today. And thanks to today's content update, we now know Swimsuit Ciel will join the game next week. Find all the details after the break!

Although the developers haven't confirmed Swimsuit Ciel, players were greeted players at the event sign-in reward screen alongside Swimsuit iCO. She's also featured in the event stage main screen and has her own card (more on that later).

This is pretty much what Capcom Taiwan did with SD Zero. It was a total surprise to players, followed up by an official confirmation a short time later.

Now, as opposed to previous summer events, this year's themed stage has no boss and no story. What's more, it's unlikely we'll see a third summer-themed character. It remains to be seen if the traditional daily free 10-pulls will be skipped too. 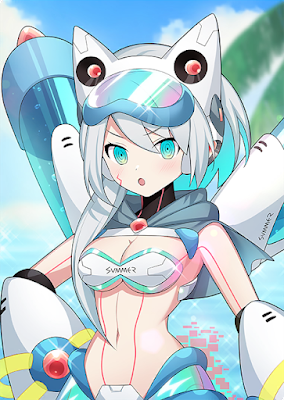 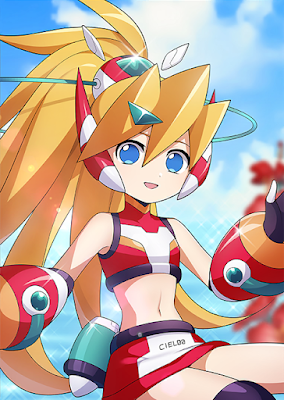 Above you can see cards 343 and 344 featuring new artwork for Swimsuit iCO and Ciel. ICO's card has the unique skill "Shelling Maestro" which increases the effect of Shelling Adaptability by 20%. Ciel's card's unique skill is "Ocean Star" which increase the damage taken reduction effect of Safeguarding the Oceans by 10%.
Swimsuit Ciel's card can be obtained via the event sign-in rewards and the "Sizzling Heat! Splendid Summer Event" rewards. Swimsuit iCO's card is only available in the "Sizzling Heat! Splendid Summer Event" rewards. 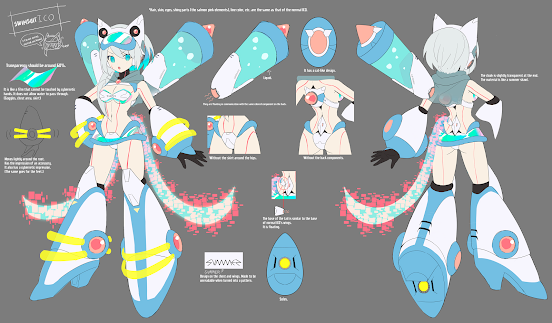 Next, via the official Japanese Twitter account, we can take a look at Swimsuit iCO design sheet. Credit to Windii for the translation!

Lastly, via Amazon, a variety of t-shirts, long sleeve t-shirts, sweatshirts and hoodies are available to purchase. All of them in multitude of colors, the t-shirts are available in sizes for men, women and kids.
Not the hottest design in the market but if you are inclined too, you can purchase them from Amazon US or Amazon UK.

And that's all for now. Keep you eyes peeled to Capcom Taiwan social media for Swimsuit Ciel trailer on Monday!