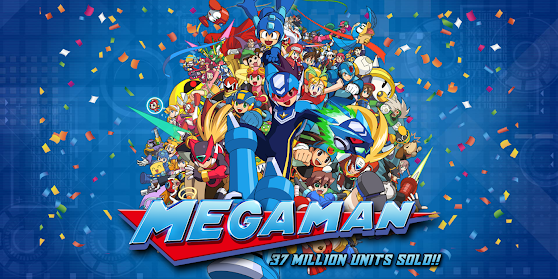 Capcom announced their Q1 FY2021 Consolidated Financial Results today. The company not only achieved its highest first-quarter sales of all time, but the Mega Man franchise grew an additional 1 million units. It jumped from from the previously reported 36 million to 37 million as of July 29, 2021. 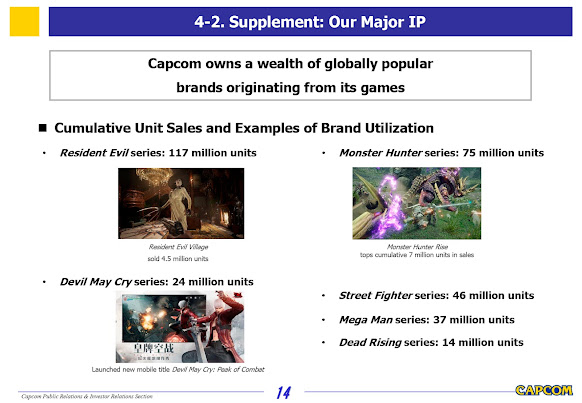 Remember: back in May 2020, just a few months before Mega Man Zero/ZX Legacy Collection's debut, Capcom reported that, as of March 31 2020, the franchise achieved 36 million units.

From that point until today we only got notice of a small bump in cumulative sales around 100,000 units for Mega Man 11 and the Mega Man Legacy Collection. Today, 16 months later, the franchise has reached a 37 million unit milestone. We're up an additional one million units from the previous data available.

While we patiently wait for the next flagship Mega Man title and possible  future developments from the Battle Network series, we have the English version of Rockman X DiVE on August 16 (US, Canada, UK and Ireland) to tide us over.

The future it is bright. We only need a little bit of patience!