It's December 17th in Japan. And that means we're celebrating the classic series' 34th anniversary and the X series' 28th anniversary. Laced Records are the first to join the celebration with the unveiling of two special vinyls: Mega Man 2 & 3 and Mega Man X. 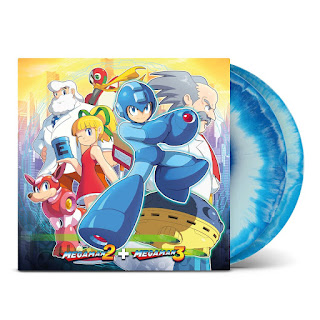 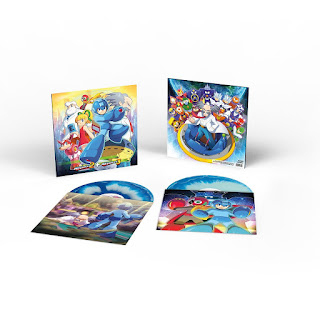 The Mega Man 2 & Mega Man 3 Original Soundtrack will be available in a double vinyl featuring several brand new illustrations by fan-favorite artist ultimatemaverickx.
This deluxe double LP set features 49 tracks that have been remastered for vinyl, pressed onto heavyweight LPs.
The vinyl is due in August 2022 (estimated) for $35 or 38€. A limited edition featuring ‘Mega Buster Blue’ discs is exclusively available via Laced Records' online store. 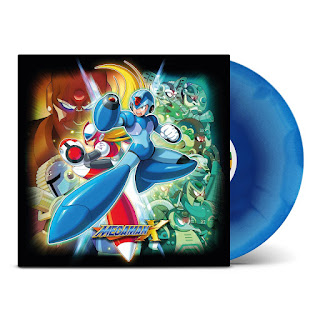 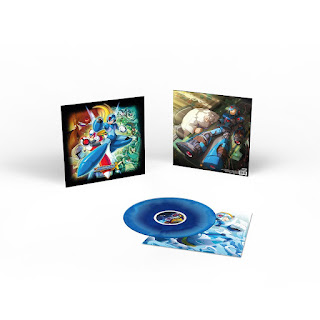 The Mega Man X vinyl also features new art, remastered tracks and comes packed with 34 tracks. It'll set you back $28 or 28€. It's due in August 2022 too.
The limited edition features a ‘X-Blaster Blue’ effect disc.
For fans in North America, you can preorder both vinyl here. If you live in Europe, you can grab yours here. And don't forget -- the Mega Man Legends 2 vinyl is still available to preorder, too!