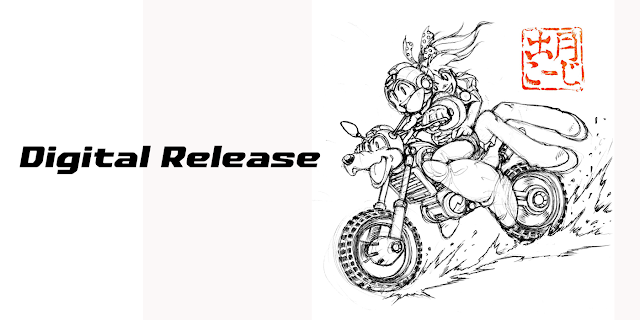 On the heels of Yoshihiro Iwamoto's Rockman X manga and Ryo Takamisaki's Rockman EXE manga, the next manga to receive the digital re-release treatment are none other Koji Izuki's Rockman 8 and Rockman & Forte adaptations.
Find all the details after the break!

The Rockman 8 manga was originally serialized in Comic BomBom between 1997 and 1998, later compiled into 2 volumes. Unfortunately, the last chapters of the story were never collected, relegated to the pages of Comic BomBom. Fortunately that changed in 2011 when Wedge Holding reprinted the manga into a giant 512-page book.

Later on, in 2015 the manga was reprinted again into two volumes by Fukkan.

The Rockman & Forte manga was serialized between 1998 and 1999 in the pages of Comic BomBom too. It was later reprinted by Fukkan in 2015 with additional content such as the Rockman 10 -Extra F- manga that came alongside the Rockman 10 Image Soundtrack.

The books will eventually show up in other digital stores like Amazon Japan as well. Keep an eye out!