Last year, Laced Records released the Mega Man 1-11 Vinyl Soundtrack Boxset. And now, they're back with another vinyl boxset, this time for the Mega Man X Series. You can find all the details below! 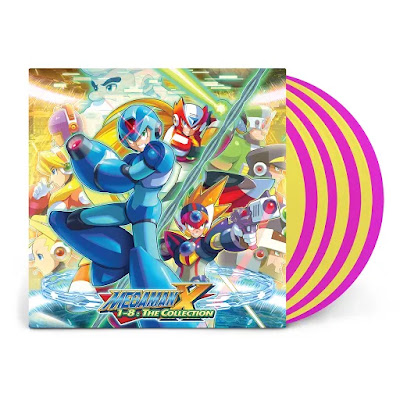 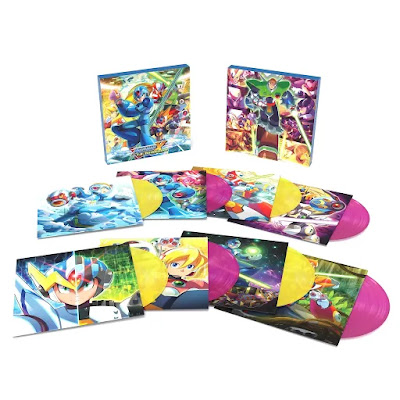 Every track has been remastered specifically for this release and will be pressed onto eight audiophile-quality, heavyweight 180g vinyl LPs. These come packaged in deluxe spined inner sleeves, housed in a luxury rigid board slip case. The box set features brand new original artwork by illustrator and Mega Man maven ultimatemaverickx.

You can check out the full track list here as well!
Posted by Reploid21XX at 8:52 AM