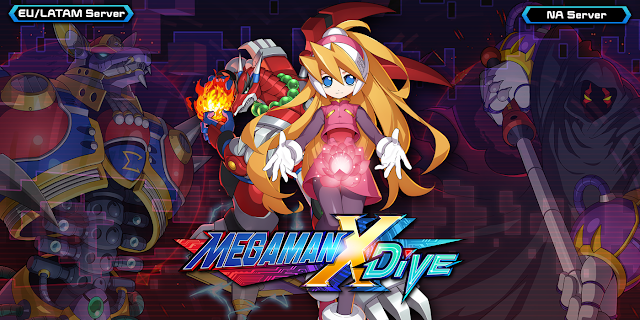 The first Christmas event in Mega Man X DiVE is around the corner. But before that happens, we have a hectic week across all servers with the arrival of the Raid Boss event and, of course, new characters. 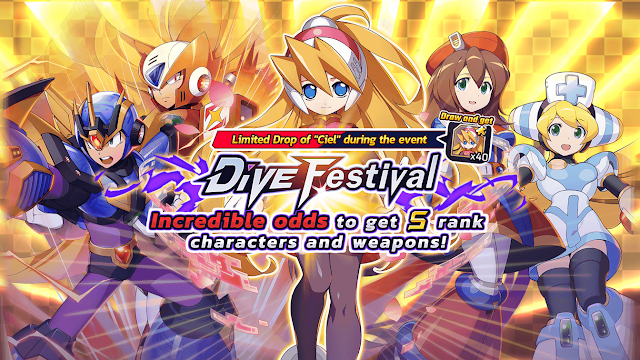 Starting next Wednesday, the NA server will celebrate another DiVE Festival with Ciel as the main attraction. She comes packed with the Cyber-Elf skill which summons a Cyber-Elf by her side that will automatically lock on to enemy. It provides support fire too. Further, she has the Ciel System skill which deploys a lotus-shaped force field that not only slows all targets in range but also boost shots for the Cyber-Elf skill.

Next week also sees the arrival of the second Raid Boss for the NA server -- none other than Phantom Sigma. 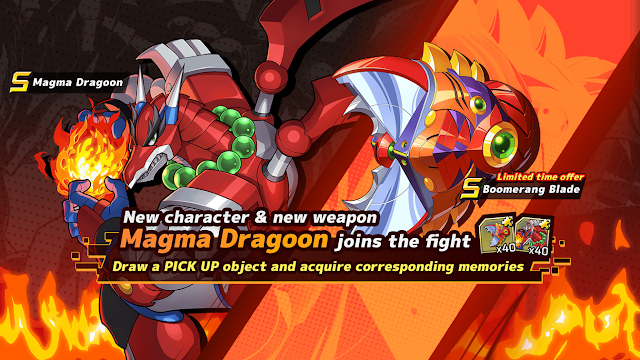 When it comes to the EU/LATAM server, it will receive the capsule with Magma Dragoon and the S rank buster Boomerang Blade, which debuted this week in the NA server. 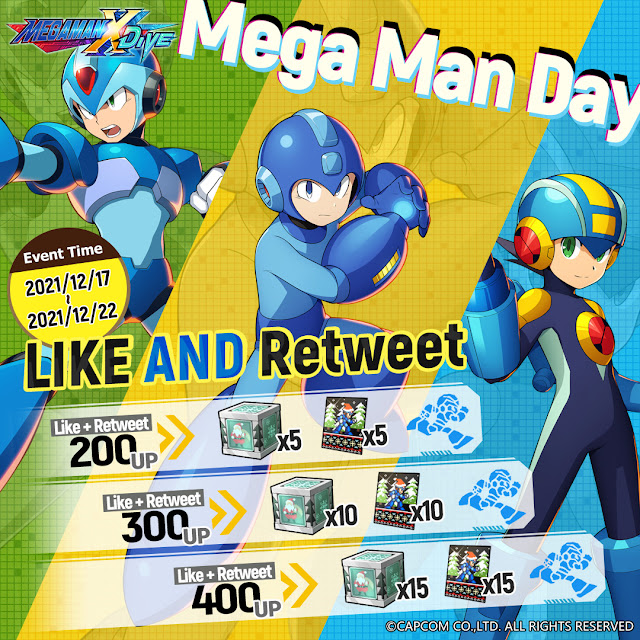 On December 17th we are celebrating Rockman's 34th anniversary and NebulaJoy are joining in on the festivities.

The official Twitter account will publish a tweet next week that, based on the number of likes and retweets, players will get a number of "Christmas Giftboxes" and "Christmas Activation Cards" to use in RiCO's Christmas Capsule.

Even if you don't play the global version, be sure to like and retweet to help your fellow community members that do!

Disclaimer: The information in this article has been provided by NebulaJoy. Any last minute change is outside our control or responsibility.