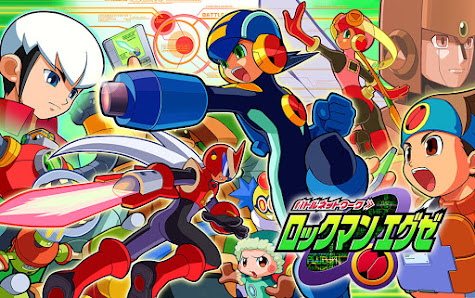 Rockman Unity, Capcom's official Mega Man news outlet/blog, laid out a slew of different Battle Network-related announcements today. Although most of these announcements aren't actually new, per se, the post concluded with the following statement from Ucchy-san:

Of course, washing hands, gargling and social distancing are important, too.

It's always Rockman who beats the virus after all!"

In other words, the pandemic has waylaid additional 20th anniversary plans. Nothing is cancelled, but nothing will be announced for a good while, it seems. So if you (like many of us) are holding out for some hypothetical Legacy Collection news, you can breathe. Ucchy-san is asking for our patience. That's all.

In the meantime, let's wish the Mega Man development team good health and good luck. We'll be here to enjoy the fruit of their labor when things are good and ready.