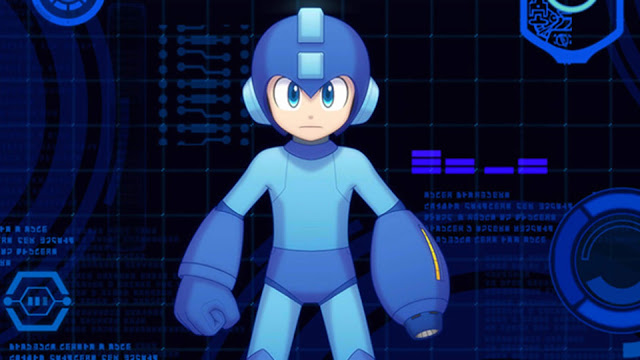 While plot details from Capcom and Chernin Entertainment's live action Mega Man movie remain under tight wraps, screenwriter Mattson Tomlin (The Batman, Project Power) shared a little about what he hopes to achieve with the film's portayal of the Blue Bomber himself.


Polygon: How did you approach making Mega Man functional as a movie character?

Tomlin: I think the same way with with any other character, you treat him like he’s a real person. I was brought into that later in the process because Henry [Joost] and Ariel [Schulman], who directed Project Power, are also directing the Mega Man movie, and they had been working on it for a while and we just had such a good time working on Project Power together that they decided to be kind enough to continue to party in this other universe. My way into it was always, what is a compelling story? And what is the real soul of that character? We all kind of know him as this cartoonish Blue Bomber who jumps and shoots, and to kind of go beyond that and knowing that, OK, visually it’s going to be a certain thing that is going to please the video game fan, but you know what is the story at the center? They’re like, what is it that this character can really go through? It’ll be universal and primal and emotional and everybody can kind of relate to. So I’m really excited about that script. I’m really excited about what the guys are going to do with that movie and and hopefully there’ll be some news about it soon.


More from this interview at Polygon.

The live action Mega Man movie will be directed by Henry Joost and Rel Schulman and produced by Masi Oka. The movie does not have a cast or release date at this time. More news soon!

Posted by Protodude at 4:35 PM