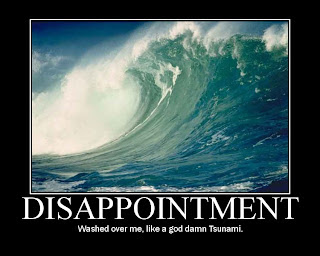 Our hopes of receiving MegaMan on the Virtual Console were crushed by an unexpected crap load of SEGA games. What happened? Didn't Capcom announce an August 4th release? Of course they did, in their now MIA press release.

In fact, Capcom wasn't the only publisher to make announcements regarding August 4th's update. Both SNK and Hudson previously announced that Samurai Showdown II and Ys Book I&II would be included in the August 4th line up, but failed to show. So, what the heck happened? Nintendo has the answer:

"A number of variables can affect a game’s release date. Therefore, the Wii-kly Update is the only authority for confirmed release dates of Virtual Console games."

The lesson from this: Publishers still have no control or knowledge of their games' VC releases. In the end, our expectations are screwed.

News Credit: GoNintendo
Posted by Protodude at 2:24 AM