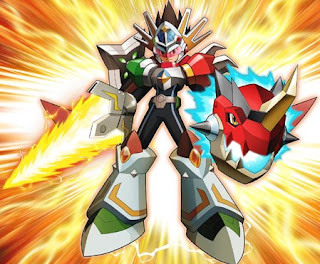 For the uninformed, reports are coming in that MMSF2 is now on store shelves nation wide. SF fans, hurry off to your local store and grab yourself a copy! (Along with the Wave Command Kit)

Also, I've received at least two claims that the "voice acting" in the game has been removed from the localized versions. So, they cut out the voice acting but spare the Wave Command System? I'm shocked Capcom.
Posted by Protodude at 12:39 PM