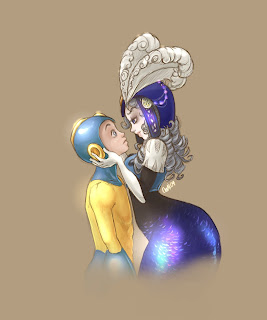 A couple of updates coming from the Mega Man 9 Remix Project:

A majority of the tracks are looking to be "finalized" by early September. If all goes according to plan, the project in its entirety will release a short while later. Worst case scenario however, it could be delayed till December.

On the superficial side of things, the artwork for the project is shaping up quite nicely; a few more teaser images were added to the gallery section. Very, very cool.

Finally, the mixer section received a small update. The track list now includes a "skipped tracks" category, tunes that won't make it into the final album due to length. They are as follows:

Not too big of a loss if you ask me.
Posted by Protodude at 1:13 AM