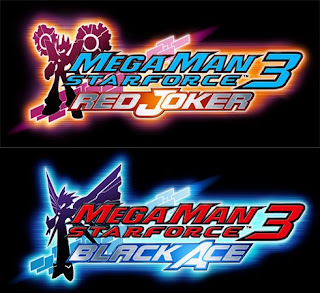 As of today, North American Wii owners can download a free demo for Mega Man Star Force 3 via the Nintendo Channel.

The demo is fairly short, consisting of three consecutive tutorial battles and a boss battle with Spade Magnet. English voices wise, you can get a preview of Omega-Xis' voice if you use the "Area Eater" maneuver.