Hidden Palace's Project Deluge continues with the release of 372 unreleased, prototype and pre-release PlayStation, Sega Saturn and CD-i games! Among the new batch are six never-before-released Mega Man builds. They are... 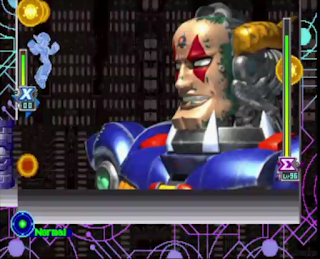 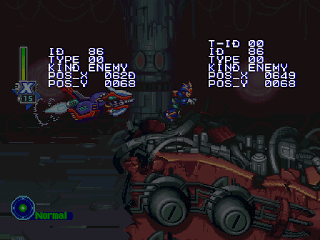 That's that for now. Out of all six, the X4, X5 and B&C are the most significant that warrant further research. You can download these builds from the links above!

For more from Project Deluge, hit up Hidden Palace Zone!

Posted by Protodude at 7:39 PM