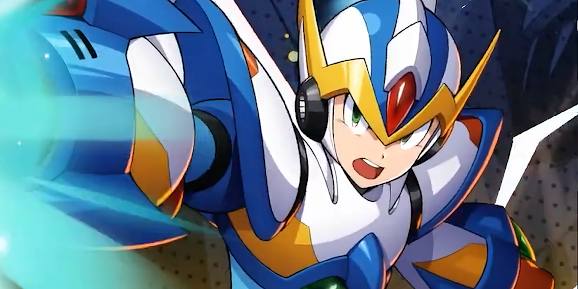 Be it skins or fully-fledged playable characters, Rockman X DiVE isn't shy when it comes to offering players plenty of options in terms of X's armors. And this coming Wednesday, one more is being added to the mix: Falcon Armor.

Falcon Armor X's first active skill is Spear Charge Shot which unleashes a charged shot that ignores walls/terrain and can inflict double damage when fully charged. His second active skill is Giga Attack which uses the giga energy meter and fires bullets at enemies within range.

One of his passive skills will increase the recovery speed of the armor energy by 25% and when using the Giga Attack, you won't take damage. What's more, one of the Spear Charge Shot skill cards will allow Falcon Armor X to freely move in the air for 3 seconds.

Falcon Armor X will share a banner with S rank weapon Explosive Bolt. It's based on Buckfire the Gaxelleroid's design from Mega Man ZX Advent. The gacha banner will be live this Wednesday through April 21. 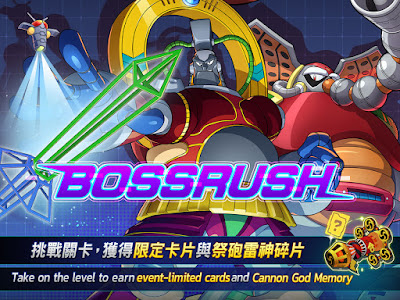 This week, boss rush is back with Chop Register, Byte and Flame Mammoth as the bosses. The main rewards are “Cannon God Memories” and event-limited Cards!

Let us know in the comments which X Armor would you'd like to see next!