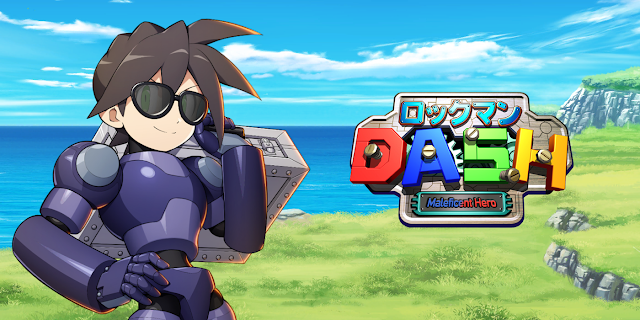 The first characters from the Mega Man Legends series hit Rockman X DiVE way back in September 2020 with the Air Pirate Servbot event. Now, the next round of Legends characters are here just in time to celebrate April Fools' Day. Is this a joke? It certainly isn't! You can find all the details after the break!

Boot away a vending machine to deal 213.75% damage to the target; the vending machine will leave behind a nutritional supplement. Use it to recover HP equal to 12.5% of your attack.

Inflicts 168.20% attack damage to targets within range, and rendering the targets immobile.

Prank: Gain enhanced CRI damage once every 6 seconds and increase CRI damage by 10.5%; can be stacked up to 10 stacks.

Detonation: When the vending machine hits a target, deal area damage instead.

Improved Formula: Increase the recovery from nutritional supplement by 40% and randomly remove one debuff on you.

Notorious: Reduce the activation time for Prank by 30% and increase the number of stacks by 3. 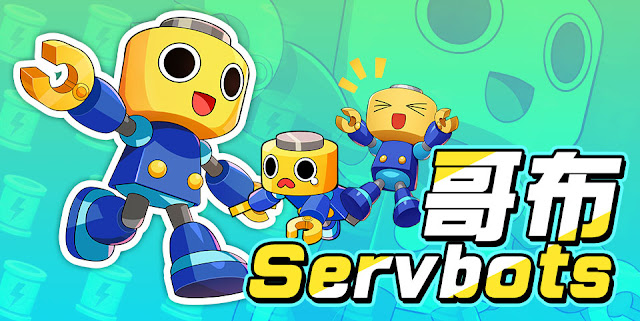 By playing the "Maleficent Hero" event, you will obtain coupons that can be exchanged in the shop for various things. Without a doubt, though, the most important are the memories necessary to unlock the B rank character, Servbot. Let's check out his skills!

Enjoy delicious curry and restore own HP by 12.8% attack and gain a protective shield

Randomly summon Servbot to attack target in front of you

Secret Seasoning: When enjoying curry, there is a chance to gain enhanced damage state, increasing damage by 32%

Support Request: Has a chance to render Summon Servbot usable when taking hit.

The Maleficent Hero event is a new take on these kind of events. Here, there are no online rankings or even a boss. Instead, your goal is to make the "notoriety gauge" rise as much as you can by collecting money and briefcases. As you can guess, the goal is to make your character as dark as possible by doing "bad" things. These include stealing money by destroying cars, vending machines and crates. It's a fair representation of the notoriety system from the Legends games.

Although with this update, Request from Eddie returns, a 4pickup banner is available, the new ranked match season started, and new items have been added to the store. For additional details, head to the official website.

Lastly, during the event stage, Roll Caskett makes a brief appearance! Will she join the Deep Log soon? Stay tuned!
Posted by Reploid21XX at 6:46 AM