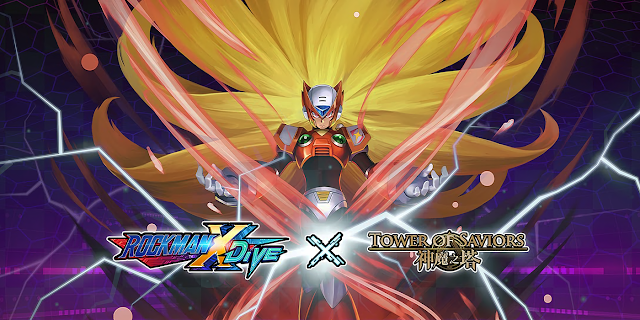 A week ago, the collaboration between mobile puzzle RPG Tower of Saviors and Rockman X DiVE was announced. And now, ahead of its debut on January 4th, we have an additional look at new characters coming to the game, team skills, and other details. 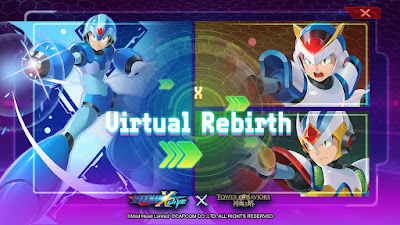 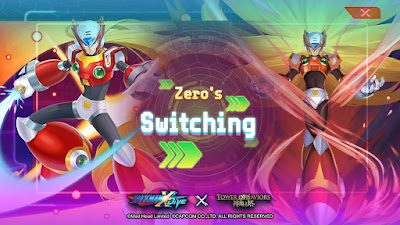 Through the "Virtual Rebirth" mechanic, X can change to the water-attribute “First Armor” or the light-attribute “Second Armor”. Zero can switch to the “Awakened Zero” form which grants outstanding strength and dual EP skills “Blood Moon” & “Flames of Illusion”. 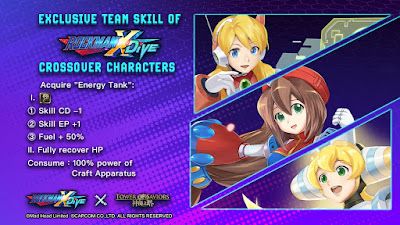 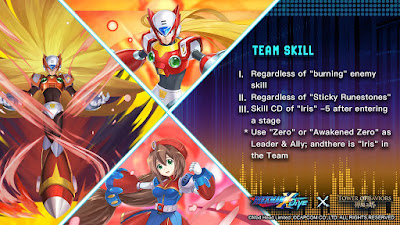 A variety of team skills can be used when you pair up some characters. On top of the pairings in the images above -- when X is set as the leader and an ally units is another type of X -- new team skills can be unlocked. This works exactly the same when First Armor X or Second Armor X is set as the leader, but skills vary depending on the pairing. There's also team skills for different parings with Zero and Awakening Zero, and Ultimate Armor X and any other X variant. 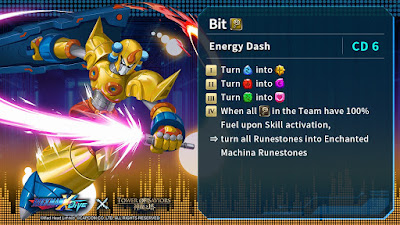 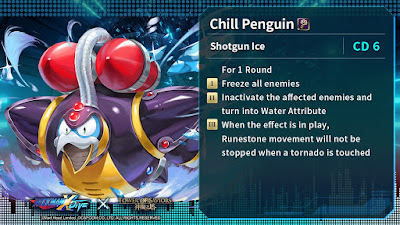 Bit will join the game on January 6 via the Joint Operation “Unquestioning Loyalty”. Chill Penguin will be available this Monday when the update goes live. 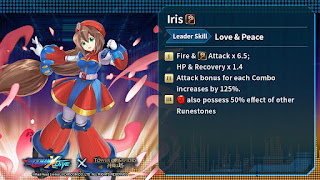 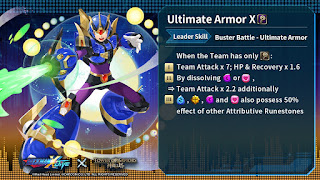 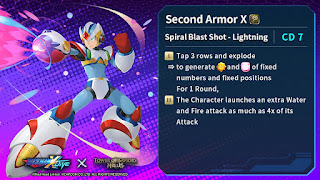 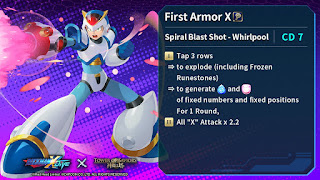 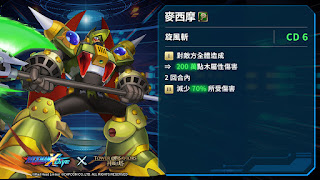 Via the collaboration's official trailer, we can finally see artwork for Axl, Pallette and Marino. What's more? They also revealed Vile is coming to the game! The amount of characters joining in on this crossover is pretty outstanding, isn't it?
The Tower of Saviors development published plenty of information, so if you're interested in this crossover -- beyond knowing that exists or taking a look at the artwork -- we recommend you to check out the official website.
Posted by Reploid21XX at 12:06 PM