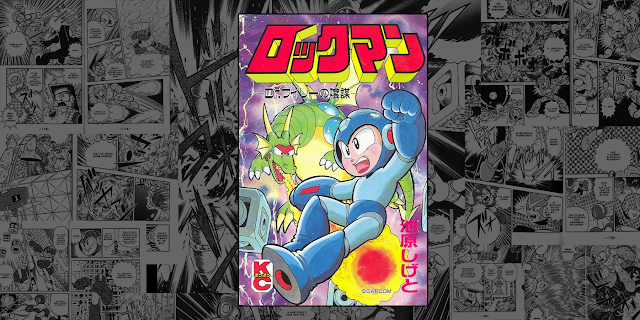 The translation project initiated by our friend Joshua continues! After delivering the English translation of Shigeto Ikehara's Irregular Hunter X manga in 2020, Joshua returns with a complete translation of Ikehara's Rockman 2 adaptation. Find all the details after the break! 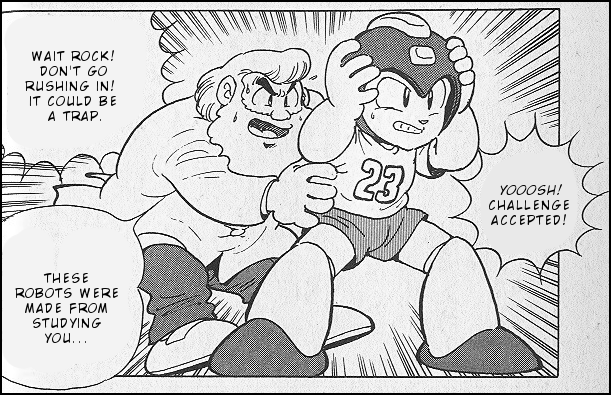 Rockman: Dr. Wily no Inbou (ロックマン Dr.ワイリーの陰謀) translated to English as Rockman: Dr. Wily's Plot or Wily's Conspiracy was serialized in the magazine Deluxe BomBom from June 1993 to January 1994.
Spanning just eight chapters, the manga was compiled into a tankōbon in January 1994. Later in 2014, a re-print was reissued, containing both Ikehara's manga adaptation of Rockman and Rockman 2 in a single tankōbon.
Due to recent changes in Capcom's content policies, we cannot directly link to the English translation... but you can find it on MangaDex. Just a Google search away!
The overall translation project is looking to further gather funds necessary to keep translating Ikehara's remaining manga, which have never been released in English before. Every Dollar helps, if you are inclined to help see this project through, you can do it HERE.
Posted by Reploid21XX at 9:44 PM