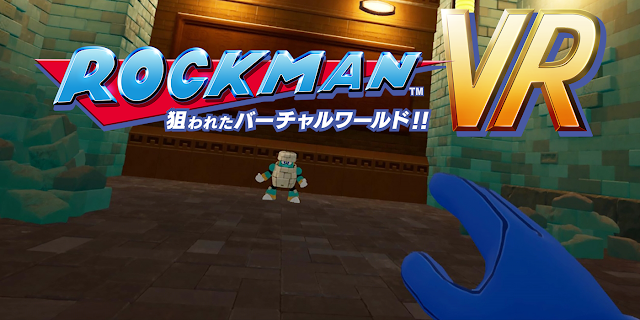 Both outlets shared their impressions and new images of the VR experience. You can find all the details after the break!


Outside the "VR-X" booth they have installed a "photocall" where attendees can take a picture with the cast of the game and even pose with a Rock Buster: 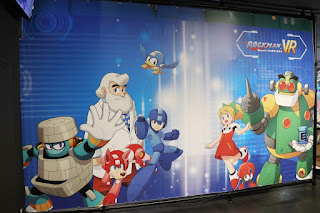 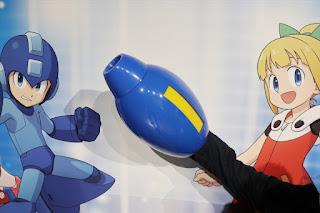 Thanks to Twitter user Sashimi and Minoru Hirota,we can take a look at the exterior of the booth: 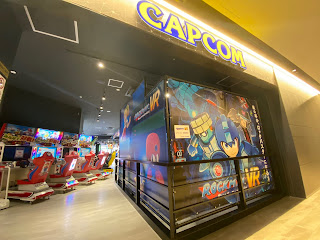 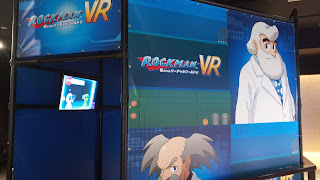 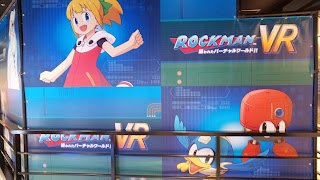 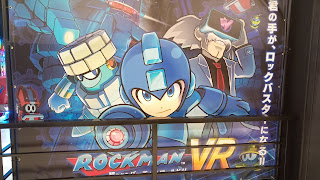 And now, some images: 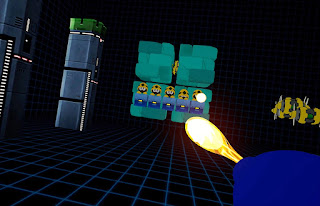 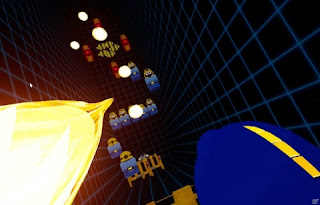 The VR controller in your hand becomes the "Rock Buster" and allows for two types of shots: normal and charged shot. The charged shot is performed by holding and releasing the VR controller trigger. 4Gamer points out that some obstacles can only be destroyed with a charge shot.

You can also activate the Speed Gear by pulling the trigger when the VR controller is facing downward. Just like in Rockman 11, the Speed Gear increases Rockman's speed and slows down his surroundings, making it easier to doge enemy attacks. When the meter is depleted, you have to wait until it's fully filled to activate Speed Gear again. 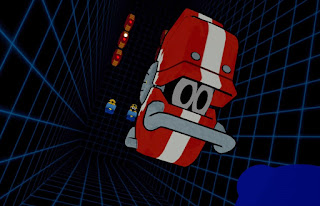 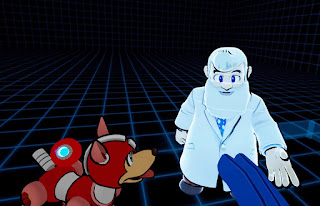 Enemies will shoot bullets, place obstacles and approach the player with a variety of different attacks. The player needs to move left and right or even crouch to avoid attacks. Furthermore, you can use an E-Tank delivered by Eddie once during your playtime to restore your health. 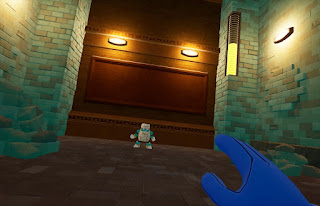 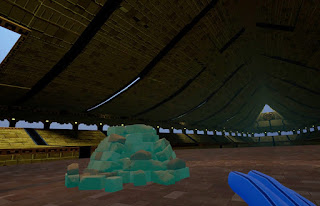 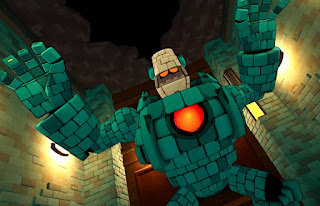 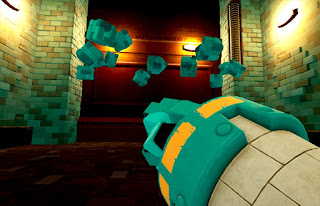 After finishing the tutorial, the player will face off against Block Man. He will move around and shoot blocks that can only be destroyed with charged shots.

After his health is reduced significantly, Block Man will transform into his "giant" form and attack the player from above and from both sides of the screen. 4Gamer points out that, at first, it's difficult to determine how much you have to move your actual body to avoid Block Man's attacks. However, his attacks have a long preparation time so when you learn the pattern, he's not that hard to defeat.

After you defeat Block Man, the player will get the Block Dropper that shoots blocks from above. It's effective against enemies with a shield.

Lastly, the player will face the ultimate menace: Dr.Wily! Neither Gamer or 4Gamer wanted to spoil the battle so we will have to wait for players impressions or an eventual playthrough video to find out how the Wily Machine from Rockman 11 looks in VR! 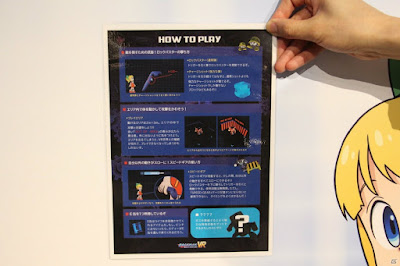 Bellow you can read some key points from Gamer's impressions: 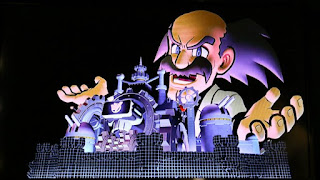 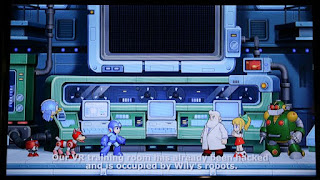 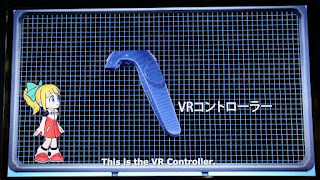 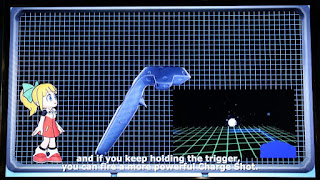 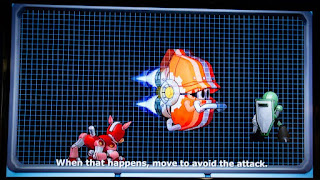 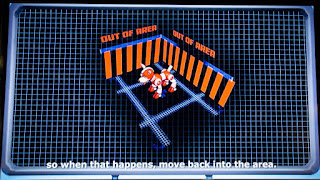 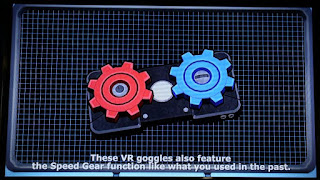 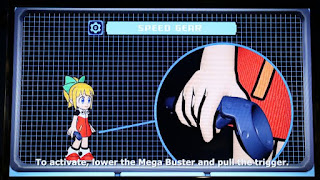 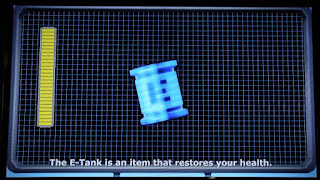 Via Panora we have some off-screen images of the tutorial which interestingly enough have English text and we have learned that the game is played on a HTC VIVE Pro headset. 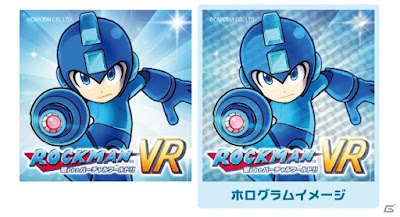 Finally, players will receive an holographic sticker (while supplies last) after finishing the VR experience.

The first three days are completely booked and the sessions for next week are almost booked too. Rockman VR is off too a good start!

As soon as videos surface we will report about them. Meanwhile you can watch the trailer if you are not up to speed with the news!
Posted by Reploid21XX at 6:38 AM