Capcom US Trying to Get Mega Man X Games on GOG 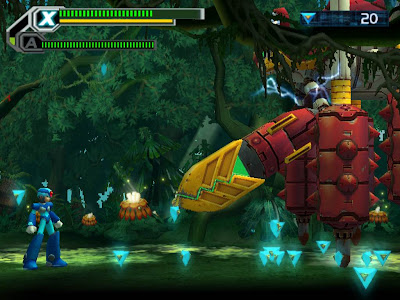 Over on the Ask Capcom forum, Christian Svensson reveals Capcom US has been attempting to get the PC versions of the Mega Man X series on GOG, an online distribution platform for DRM-free PC games. However, it sounds like there's been some hurdles getting the games over:

"I know there are individual releases of the older X series and we've been speaking with our guys in Japan to get them on GOG but progress has been slow. It's been more than a year."


While it's by no means a dead end, one can only wonder what the holdup is. As fans, I guess the only thing we can do is hope that all the kinks get worked out sooner than later.