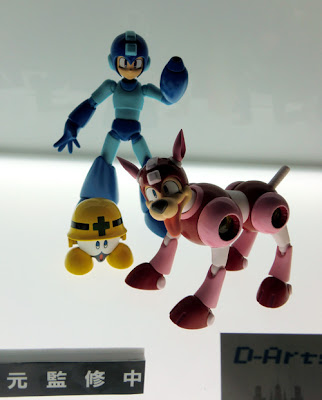 The rumors were indeed true: D-Arts classic Mega Man was on-hand at Bandai's Tamashii showcase this morning. Rockman Unity and Amiami Japan were quick to unleash a bevy of photos, and as you can see above, 'ol blue is looking downright fabulous. You'll find additional photos after the break and more in the above links.

According to reports, the figure will retail for 3,780 Yen (approximately $48 USD), and a Japanese release is planned for December. Given Bandai’s flawless track record of bringing over the X series D-Arts, I think it's safe to say fans in North America will have this one in their hands in no time at all.

I will be communicating with my source at Bandai/Bluefin soon, so if you have ANY questions about the figure, drop them in the comments. 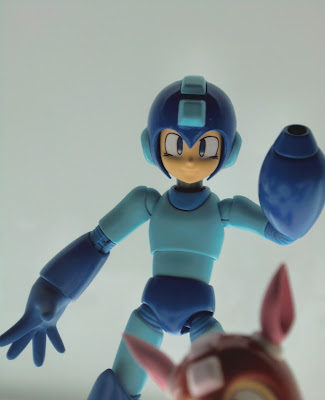 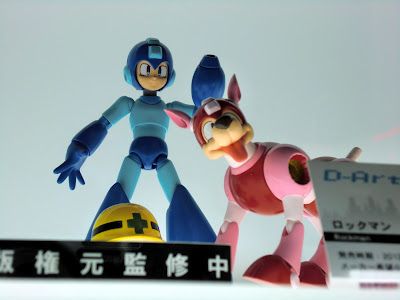 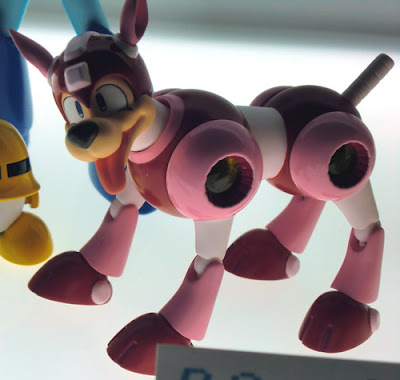 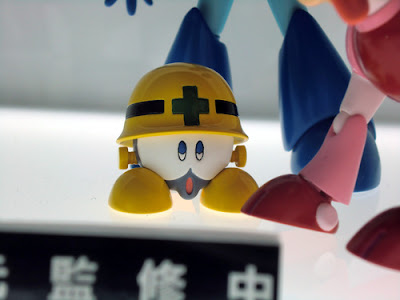 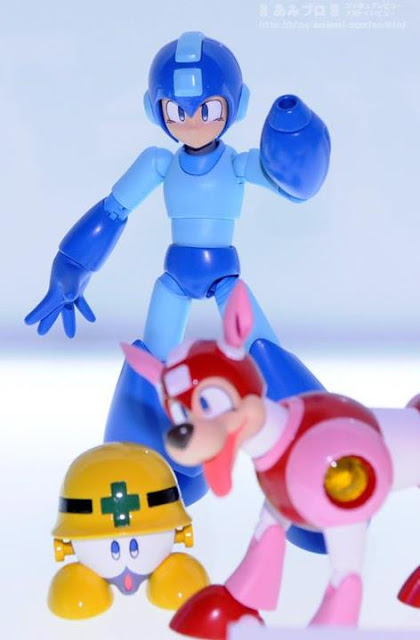 Posted by Protodude at 4:34 PM