A short while ago, Capcom together with Nico Nico Seiga tasked fans with designing the package for Rockman 10/Mega Man 10. Today, the winners for the Japanese side were revealed publicly...

Above, first place design by Mr. Y.K of Aichi Prefecture. 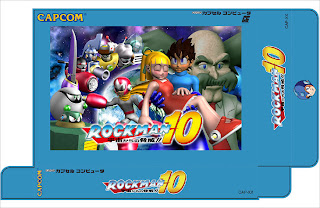 Second place went to Hiroshima's Yujin's CG-based illustration (above), and last but not least... 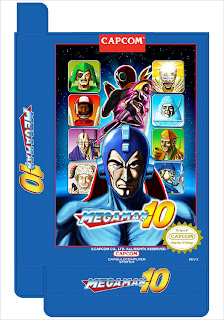 
All three winners will have their designs produced into an actually box and each will receive a plethora of Rockman-related goods.

Capcom Unity has been holding a similar contest for non-Japanese fans since April, and those winners should be announced shortly. In the meantime, you can take a gander at the five runner up pieces here at the bottom of the page.