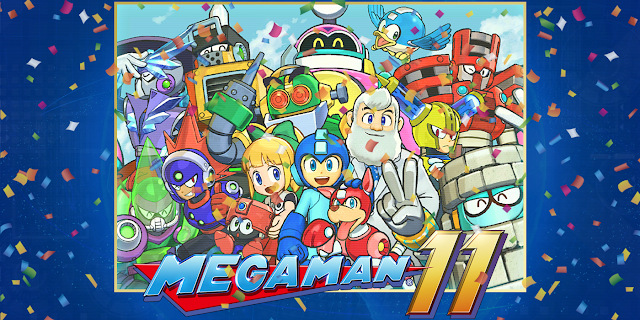 A few months ago we celebrated the Mega Man franchise achieving 38 million units sold. And today we've got another milestone!

Capcom has announced that, as of September 30, 2022, Mega Man 11 has become the best selling game in the franchise with 1.60 million units sold across all platforms. It's finally dethroned Mega Man 2 as the best selling title.

Mega Man 2 was originally released back in 1988. It's taken almost 34 years for another game in the franchise to surpass the total number of units sold for what many consider to be the best game in the series. As of today, Mega Man 2 sits at number two with 1.51 million units.

As we wait for the next Mega Man flagship title to be announced and with our eyes set on Mega Man Battle Network Legacy Collection we would like to congratulate Kazuhiro Tsuchiya, Koji Oda, Masakazu Eguchi, Yuji Ishihara and everyone involved in Mega Man 11's development. This is an amazing achievement.