The Rockman X DiVE updates keep coming! We talked some hours ago about the extension of the Closed Beta Test registration period and the winners of the "Mega Man Collections" contest. And now, we have a brand-new trailer for the game released by the development team via the Official Facebook Page. More after the break! 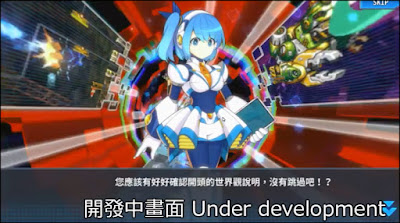 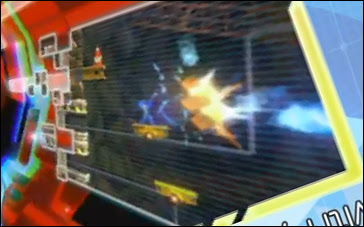 There isn't too much to say about the trailer beyond that it's an official introduction of RiCO as the the game's primary Operator. However, if you keep a closer look at the small window inside the trailer, you will see scenes of various games from the X series passing by while RiCO talks but. Note that one of them is not an X series game.


That's right, it's Mega Man 11. Why? Remember what Protodude told us previously, "other 'Mega Men' will make an appearance." Is this our first clue that classic series Mega Man will appear as an official, playable character?