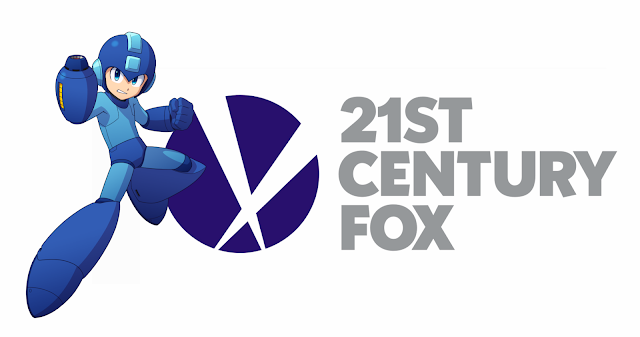 Back in October 2018, Capcom announced a live-action movie revolving around the Blue Bomber tentatively titled "Mega Man". It was intended to be produced by Masi Oka and written and directed by Henry Joost and Ariel Schulman, respectively. Since then, no major updates on the flick had emerged until this past Tuesday.

Following Disney's acquisition of 21st Century Fox, news recently surfaced from Variety that Disney would be making some big changes, including a major refocus of Fox's movie projections and a complete overhaul of their upcoming projects. Only a few of the projects projected over the next five years remain: remakes of Home Alone, Night at the Museum, Cheaper by the Dozen, Diary of a Wimpy Kid, and a slate of unannounced superhero projects. Of the 250 projected films removed from the road map, Mega Man was included.

It is important to note, while it looks as if the Mega Man movie was shelved, it is potentially possible for another studio to pick up the project. Disney has no legal ownership of the movie's theatrical rights, mind you. Capcom and the creative team behind the project could be shopping it around as we speak.

Should more news surface in the future, we'll be sure to let everyone know!