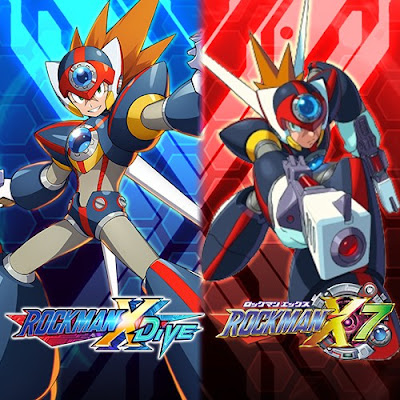 After the excitement of yesterday with the introduction of Co-op mode, today we have the artwork, profile and 3D model of Axl (plus a fun, poll). More after the break! 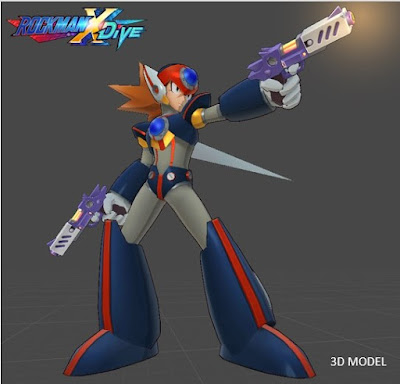 “Maybe I can figure out who am I by join Maverick Hunter......"
First appearance in 《Mega Man X7》.
He is a Reploid that has black armour and spiky orange hair.
Axl is a teenager-like Reploid,
but there is no official record about him.

Also, via the official Facebook page there's a little pole where the development team want to know if you're left handed or right handed. Cast your vote HERE.
Posted by Reploid21XX at 11:50 AM