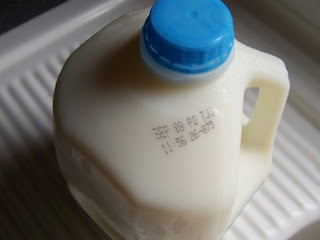 Once again, I attempted to get some more RM9 info out of "The Shadow," who is still very hush hush about game play specifics. However, I was given a "clue" concerning the plot of the game:

That's a pretty deep concept for a supposed "traditional" plot. Regardless, I expect more 'leaks' to appear soon enough, hopefully some clarification.

On a completely different note: I did some more research about the OFLC, even contacted them for some clarification. Apparently, the OFLC has never in its history listed a "rumored" game, implying that the RM9/MM9 listing is no mistake, it is real.

Small addition from The Shadow: The practice of "recycling" robots is another major story factor.
Posted by Protodude at 4:50 PM