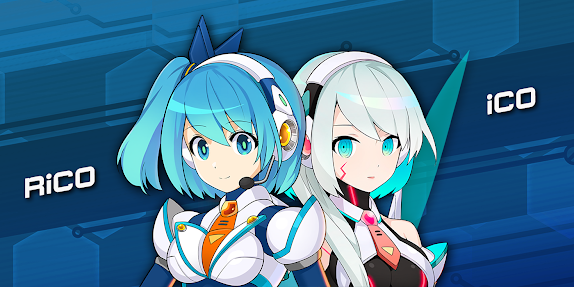 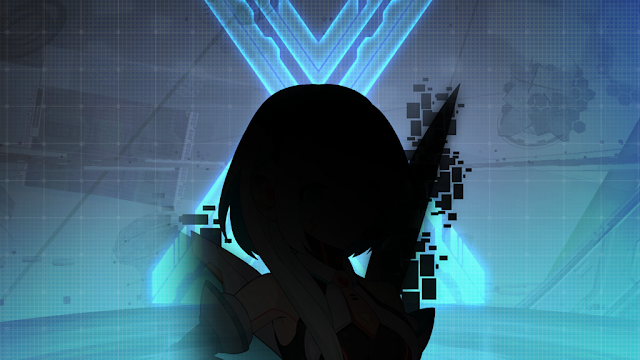 iCO is a brand-new character, wholly original to Rockman X DiVE. She briefly appeared as a shadow working with ViA during the 1 year anniversary stage, Via's Deep Log Training. Later, she was depicted pulling the strings to pit Bass against the player. And finally, during Story Mode's fifteenth stage, she manipulated Byte to test RiCO and the player. She left the scene with an ominous message: "the next time we meet, things will be very different, It's going to be a real shock to you, I promise you that".
With Story Mode chapter 16 (Den area) available now, "next time" is now. You can see all story segments in the video below.
The seeds for iCO's reveal were planted back in March. And while it's not the most shocking reveal, nor can we can argue that we didn't see it coming a mile away, it's good to see Story Mode picking up the pace.
iCO joins RiCO and ViA as the third original character created for Rockman X DiVE. While RiCO is already a playable character and ViA was a boss for the 1-year anniversary... maybe iCO, too, will be playable one day? Perhaps for the 2nd year anniversary? Time will tell.
Let us know what you think in the comments!
Posted by Reploid21XX at 9:46 AM