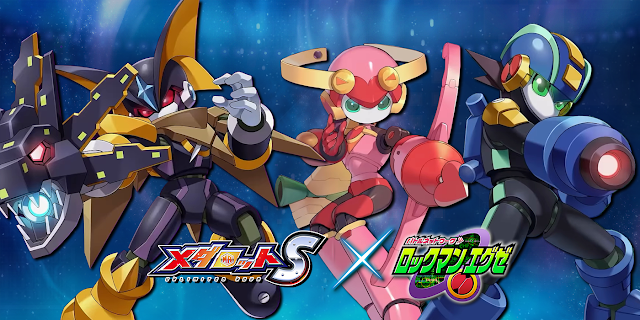 Nearly a year after the DUEL MASTERS PLAY’S collaboration, the Rockman EXE series is once again crossing over with another IP. Imagineer announced today that their smartphone game MedarotS - Unlimited Nova - will be teaming up with Rockman.EXE and friends starting August 5th.

The collaboration will introduce three unique Medarots based on three popular characters from the EXE series: Rockman as "Rock Trance", Forte as "Fortate" and Roll as "Heart Roll".

Rockman Trance and Fortate will be available via the pickup gacha from August 5 to September 2. Meanwhile, by completing the limited time event "Robot Battle", you will get rewards such as Roll Medarot Heart Roll and four music tracks from the EXE series 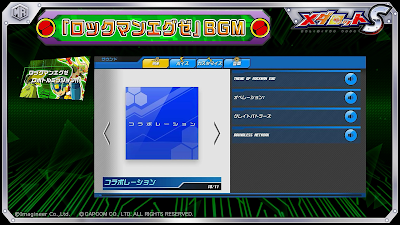 These songs can be used in the new "Sound Customization Function" that has been newly implemented in the game. Themes to unlock are THEME OF ROCKMAN EXE, Operation!, Great Battlers and BOUNDLESS NETWORK.

Robot Battle will be available from August 5 through August 19. 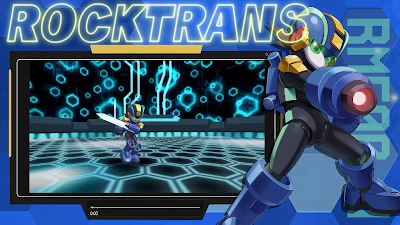 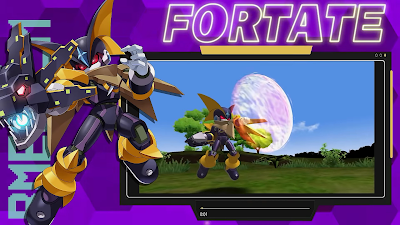 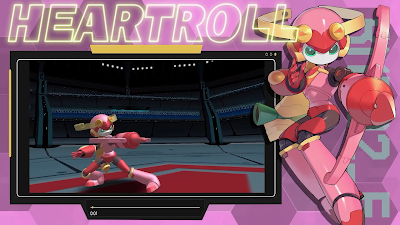 For more information, check out this special 17 minute presentation!
Source: Gamebiz
Posted by Reploid21XX at 9:00 AM