Via Capcom Asia Weibo's Official Page, we have the first official images and details of Dimension Studio's Zero Model Kit. Check all the details after the break!

We got our first glimpse at this model kit back in September via a product listing that appeared on Taobao. Some days later, the figure made its first public appearance at the "China International Comic Festival". And finally yesterday, we got the first details and official promotional pictures of the product.


"A new uprising star from China’s modeling scene, “(YuMoDao)御模道E-Model” is about to release a new “Rockman Zero” model next year with the latest design principles! This version of “Rockman Zero” not only contains detailed refinement with its shape, details, color separation as well as movement, but also contains an interior skeleton, refreshing the design principles for such a model. We believe this new breakthrough will be exciting news for fans. The images of the grey-colored prototype models are being simultaneously released, please look forward do it!" 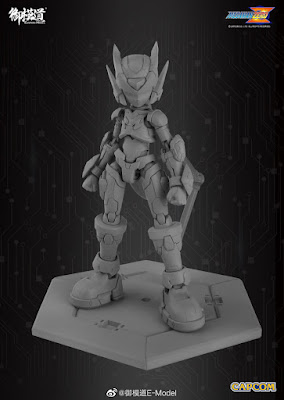 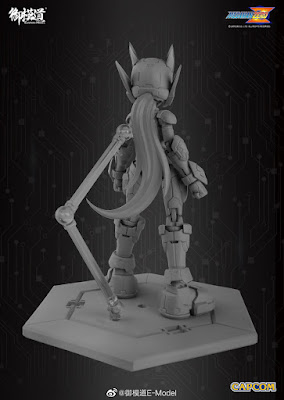 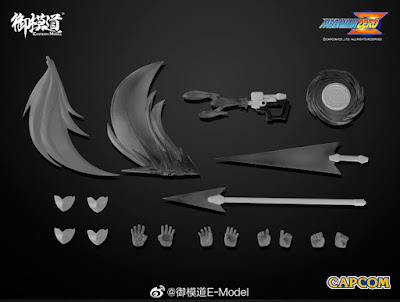 The model kit is available for preorder at Yolopark for 34€/$38. Unfortunately, the manufacturer only has the license to sell the model kit in China, Hong Kong and Taiwan. If you want to add it to your collection, you will have to find alternative ways to import it. This is the same case as the Metal Man and Air Man statues from Monika Toys.


Thanks to AncelCai for bringing this to everyone's attention and thanks to hjhikari for helping with the translation from Chinese.
Posted by Reploid21XX at 11:22 AM