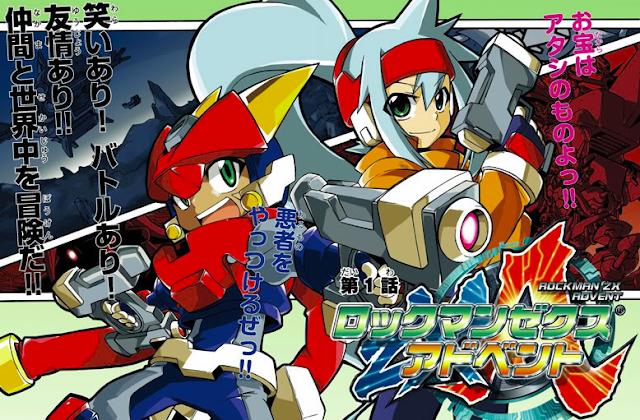 The manga adaptation of Rockman ZX by Shin Ogino was originally serialized in "Fami2 Comica" between August 2006 and August 2007. It was supplied with "Famitsu DS + Cube & Advance" magazine with a tankoban release. Some time later, the manga recieved an official English translation by Udon Entertainment in 2010.


Following the release of Rockman ZX Advent, Shin Ogino returned to adapt the game in manga form. His work was once again serialized in Fami2 Comics between September 2007 to April 2008 spanning eight installments. Unfortunately, unlike the original ZX manga, Ogino's Rockman ZX Advent adaptation didn't receive a collected release nor was it ever translated in English... Until now! 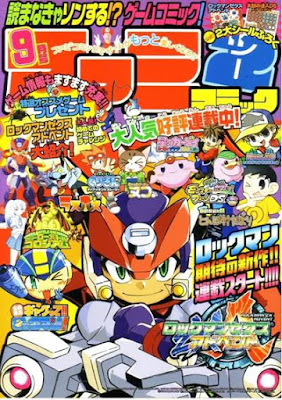 To commemorate the upcoming release of Mega Man Zero/ZX Legacy Collection in February, we bring you the very first English AND Spanish translations of the Rockman ZX Advent manga. The translations were done by Solvi and Rock'maniac from a small group called "Rockman Scans Translations", who are also currently hard at work on translating issues two through eight.

The manga itself doesn't really follow the plot of the game; it's more of a comedic spoof similar to how Hideto Kajima handled the Rockman Zero manga. It's a little wacky but, hey, at least we can say that ZX Advent got the manga treatment. That said, please enjoy! 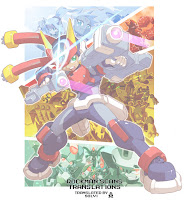 Here's the Spanish translated version of this issue by the group, too: 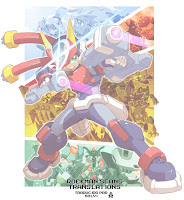 We look forward to be able to share the rest of the story with you all in the run up to the Mega Man Zero/ZX Legacy Collection! Stay tuned!