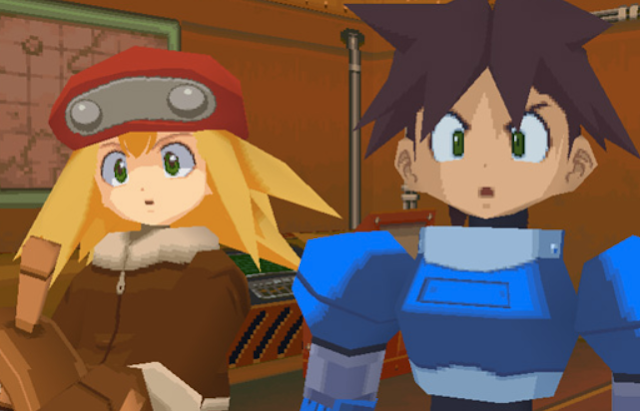 A wealth of Capcom-related trademarks recently went live in Japan, each corresponding to a dormant or legacy IP. There's one for Dino Crisis, Power Stone and even Darkstalkers, to name a few. In terms of Mega Man, Capcom actually filed four individual trademarks:


While nothing has been officially announced, I think the gears in our heads are collective turning to the same thought. With the Mega Man Zero/ZX Legacy Collection due in February, it's only naturally for us to wonder what "Legacy Collection" will come next. This could very well be our first breadcrumb... if that.

The Rockman & Forte trademark is less clear. Beyond the Wii U Virtual Console port, Rockman & Forte has been mostly "forgotten", absent from both Mega Man Legacy Collection 1 and 2. Who knows what the deal is here.

Indeed, the existence of new trademarks for Rockman DASH, Tron and Rockman & Forte carry heavy implications. Capcom have a large interest in older titles and "awakening dormant intellectual properties," after all. This could all very well relate to that line of business. There's also the idea that Capcom are merely renewing old trademarks for protection (which is relatively routine every few years or so). While I don't disagree with that notion, it's interesting that of the many, MANY Mega Man titles not renewed we have two that are related to one another (DASH and Tron) and one for a game that hasn't been re-released in several years (Rockman & Forte).

Of course, while it's fun to entertain thoughts of what *could be*, it's best to keep your expectations in check until something a bit concrete surfaces.

We'll keep you posted.
Posted by Protodude at 9:39 PM