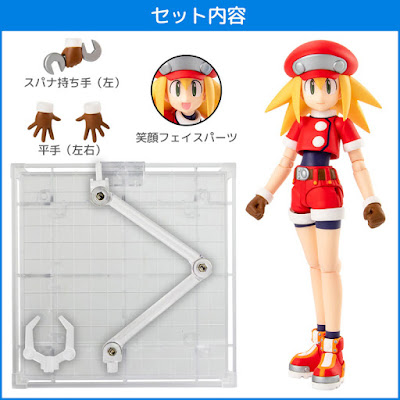 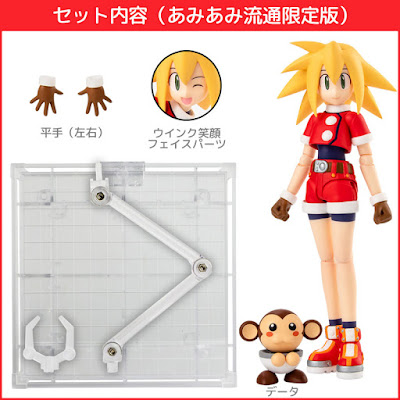 Sentinel's Roll Caskett 4Inch-Nel is now available to pre-order from AmiAmi. As previously announced, it's available in two versions:


So yeah; each version includes their own *exclusive* parts. Regular Edition gets Roll with her hat and wrench part. Limited Edition (again, an AmiAmi exclusive) gets the hatless head part and a little Data figure. I don't know why they're taking this approach, but there it is.

Both versions are expected to ship later in December. Grab a pre-order or two in the links above!
Posted by Protodude at 10:52 PM