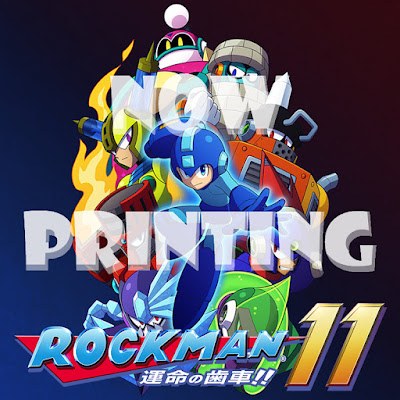 Rockman 11 Original Soundtrack will be released on November 14, 2018 for 3,456 yen, Capcom announced. The soundtrack will ship on two CDs: the game's soundtrack on one, and special arranged bonus tracks and sound effects on the other. The jacket of the CD will feature a new illustration, too.

More info after the jump! 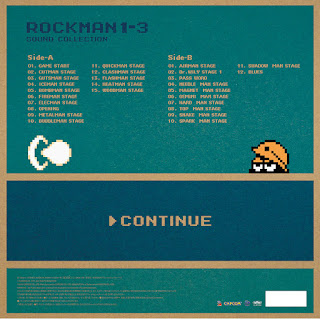 Preorders for the Rockman 1-3 Sound Collection are now open via e-Capcom and the track list has been revealed. The price of the vinyl is 4,500 yen and will be delivered on September 25 with a tote bag.

Alternatively the vinyl can be bought without the tote bag for 3,780 yen from  Amazon Japan, among other places. This version won't be released until October, however. In the meantime, here's a few pics: 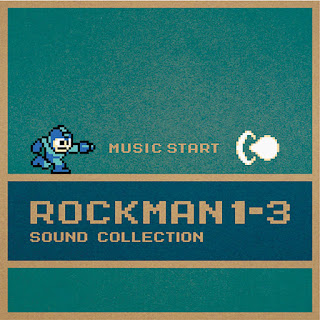 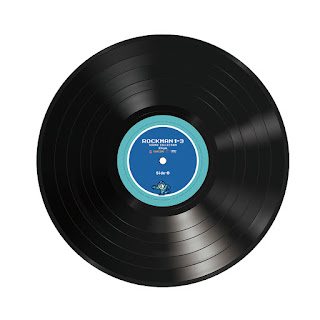 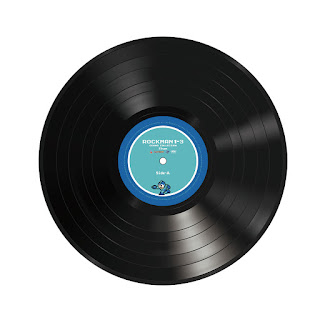 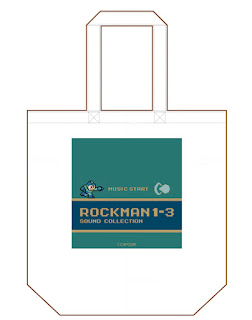