Could There Be Mega Man News At Comic-Con? 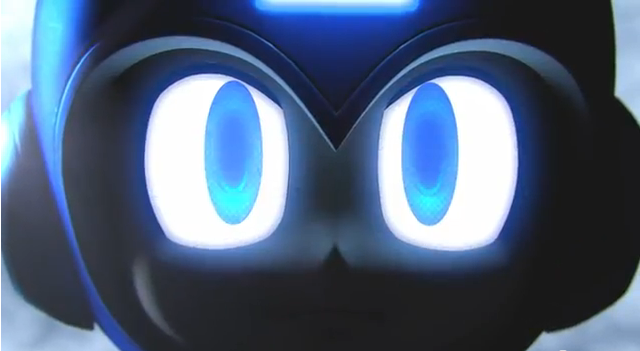 New information regarding Capcom's 2013 Comic-Con panel has surfaced courtesy of the official SDCC schedule. Among topics intended to be discussed, “The World of Capcom Games" panel will reportedly bring Mega Man 25th anniversary information and a "few other surprises":

"Moderator Francis Mao (CAPCOM) leads a panel of CAPCOM's producers and product managers to share the latest details on all their upcoming games, such as Dead Rising 3, Phoenix Wright Ace Attorney: Dual Destinies, Lost Planet 3, and DuckTales: Remastered, as well as information about Mega Man's 25th Anniversary, and a few other surprises! Plus, some lucky fans will be invited to play the CAPCOM 30th Anniversary Trivia Contest to win cool prizes!


At the very least we can expect to hear a little Smash Bros talk and maybe something Archie related. But given the fact we're seven months into the 25th anniversary, I like to believe it's about time we heard something about the future.

We'll just have to wait and see how things play out. For the time being, set your expectations appropriately.