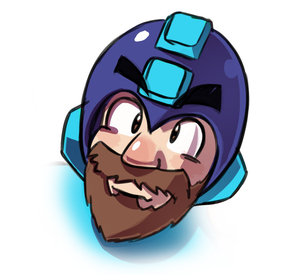 The Executive Committee of the Harvey Awards and Baltimore Comic-Con have announced the nominees for the 2013 Harvey Awards. Ryan Jampole earned a nomination in "Most Promising New Talent" for his work on Archie Comic's Mega Man. He penciled issues #19 through #23 and select Worlds Collide variant covers.

Unlike the Eisner Awards, the Harvey Awards are nominated and selected by the comic book professionals themselves. The winners will be announced at Baltimore Comic-Con on September 7th. Congratulations and best of luck, Ryan!