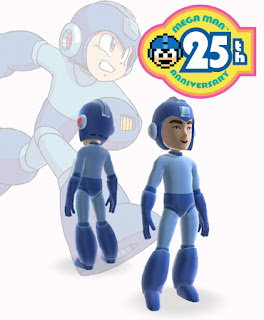 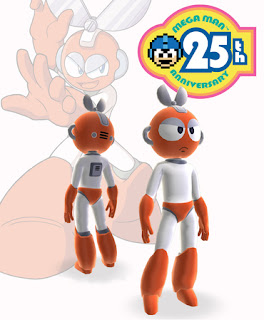 Is your Xbox 360 avatar in need of a mega makeover? Announced over on Capcom Unity, Capcom's rolling out a set of Mega Man-inspired threads and accessories. In addition to a Mega Buster and helmet, you will soon be able to suit up as not only Mega Man, but the Robot Masters from the original game!

All these goodies should be hitting the Marketplace before the end of the year. In the meantime, hit up Capcom Unity for more images!
Posted by Protodude at 12:49 PM