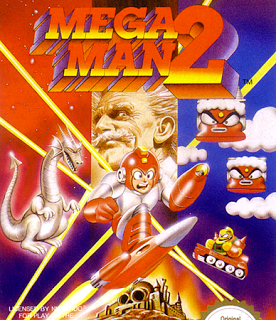 Nintendo of Europe has announced that Mega Man 2 will make its way to the Nintendo 3DS eShop sometime in Q1 2013. That's anywhere between January to the end of March. Like its predecessor, Mega Man 2 is expected to run you £4.50 / €5.00.

Don't ask about North America, folks. It remains to be seen just what the holdup is.

Credit: The Mega Man Network
Posted by Protodude at 5:17 PM