Why Mega Man Wears Undies On The Outside 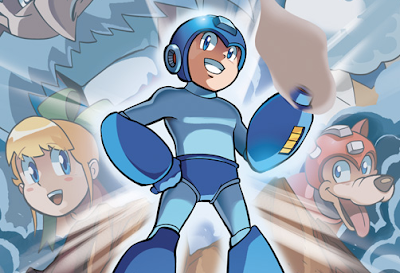 Have you ever wondered why Mega Man wears his "underwear" outside? Maybe it's not really underwear but what's with it? The answer actually lies in the past; the 1930's, the Golden Age of comic books. The lowdown on this neat little bit of trivia awaits you after the break! 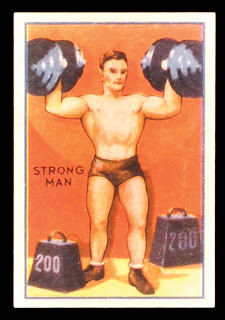 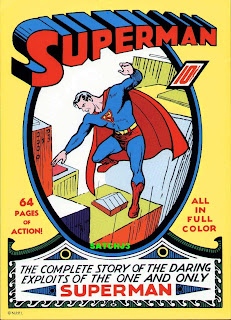 When it comes to Mega Man lore, Akira Kitamura, Keiji Inafune and company incorporated many references to American superheroes, like the application of a "-Man" suffix to Mega Man and the Robot Masters. Along with this, we have the "underwear of power" trope. The underwear of power is "when a Super Hero or a related type of character wears a speedo or something similar as part of their outfit."

Apparently, the presence of outside underwear is a reference to the circus strongmen; athletes of great masculine stature clad in skintight spandex... and underwear. In conceiving the earliest incarnation of Superman, comic artist Joseph "Joe" Shuster actually applied this style of dress to the Man of Tomorrow because, at the time, circus strongmen were considered the archetype of pure strength. 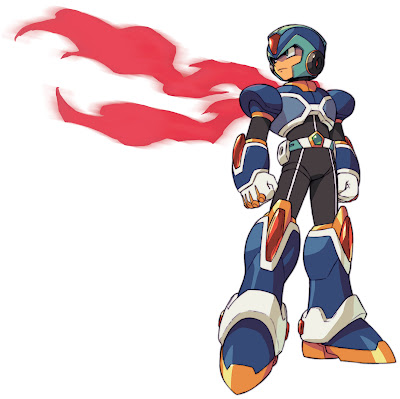 Now, as any Mega Man fan can tell you, the underwear doesn't stick with every Blue Bomber iteration. Again, this may be attributed to his American superhoero roots.

Regardless of the wardrobe changes that may lie ahead -- for both Mega Man and superheroes -- we will always fondly remember these characters in their simplest and earliest forms. When you think Superman, you think cape, spandex and underwear. When *I* think Mega Man, my mind whisks me back to that classic design, undies and all. That's the beauty of iconic characters. Their qualities stick with you.

Source: Beams and Struts
Posted by Protodude at 2:53 PM