The latest batch of Project X Zone screens from the game's official site brings a few new Mega Man X-related items of interest to the table. From the looks of it, our fighters will face off against a pair of popular enemies from the series: an army of Metall D2's and an Armor Soldier. Check it out: 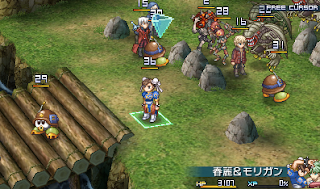 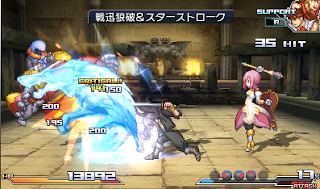 The Armor Soldier (right) is straight out of X1, piloting its trademark Ride Armor. The Metall D2's (left) made their debut in X4, populating most if not all of the game's stages at one point or another. Interestingly, their inclusion in PXZ marks another throwback to Mega Man X4.

And speaking of X4, Namco Bandai has all but confirmed the presence of fan favorite stage.... 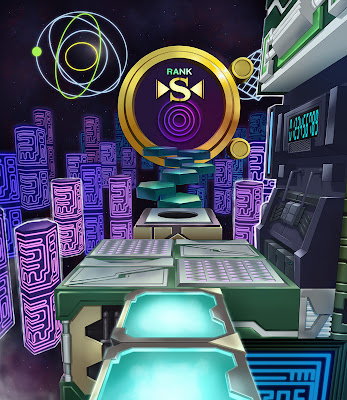 We saw a couple screens depicting X and Zero duking it out there (using some of their attacks from X4, no less) a little while ago, but it's nice to have official confirmation. Makes me wonder if Cyber Peacock himself will make an appearance.

Oh, and we have this too. For those interested, here's X's overworld sprite: 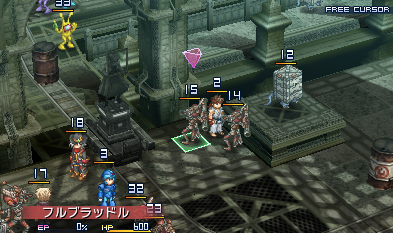 And that's all from PXZ for now. Still no news on localization, so keep those fingers crossed!