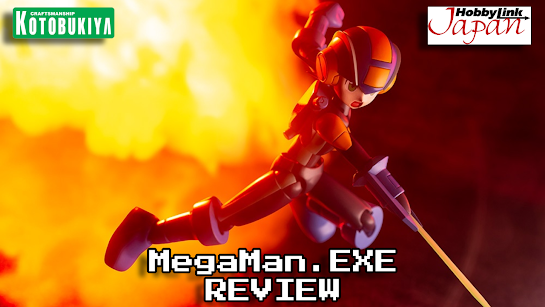 After a string of delays due to the state of the world, Kotobukiya's first Battle Network model kit has been released. Was it worth the wait? Does this new MegaMan.EXE kit give us hope for the rest of Kotobukiya's Battle Network line?
Join me after the break, and I'll tell you everything there is to know about this one! (There may also be an exclusive coupon code at the end of the review, so keep an eye out!)
Review sample provided by HobbyLink Japan. Go check 'em out! 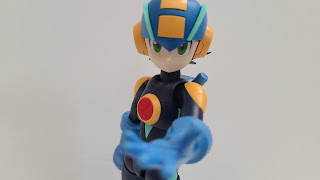 Much like their Mega Man X kit, Kotobukiya's MegaMan.EXE is an excellent first entry for a brand new sub-line. From the ease of the build to source material likeness, I'm already really excited to see what this line has in store. 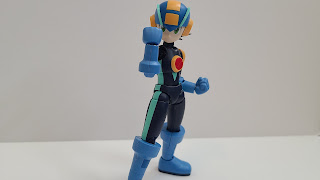 When this kit was first revealed, I was mostly curious how they would handle the light blue stripes. Thankfully, they did it in the smartest way possible: the stripes are connected to the legs and body's inner workings while the darker parts snap to them. It works incredibly well. 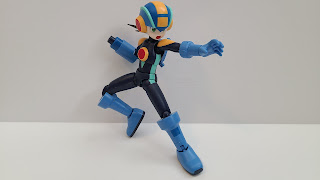 The knees and elbows are actually built into the legs and arms (respectively) instead of being a separate piece. This really makes the kit feel much more sturdy. Although it slightly limit some articulation in a general sense, there are ways around it if you get creative. There's potential for all kinds of poses. It really seems like Kotobukiya learned a lot from their past efforts. 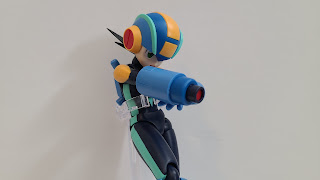 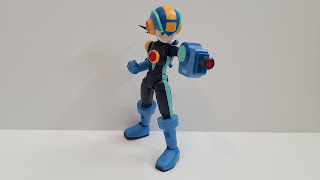 The kit comes with a good amount of accessories too. MegaMan.EXE comes with four faces: neutral, smiling, yelling, and a battle mask. In terms of hand parts, we've got fists, gripping hands, and wide open hands. As for the weapons, he comes with the Mega Buster, Cannon, CyberSword and LifeSword. Lastly, there's a huge blade beam effect! 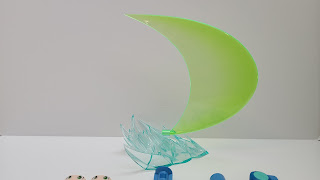 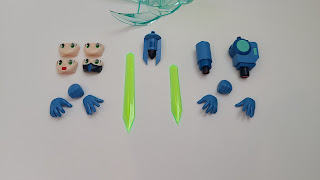 So, is this kit worth it? Well, absolutely! With Dark MegaMan.EXE and Roll.EXE both on the way, I hope this leads to even more characters (ProtoMan.EXE and Bass.EXE, PLEASE..!). 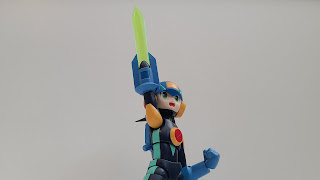 Again, this kit is excellent. If you have even a passing interest in the Battle Network series or their designs, I couldn't recommend it more. 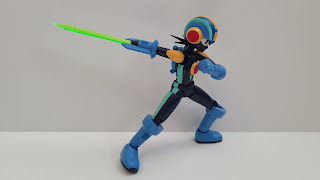 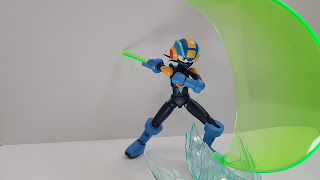 If I did have one complaint though, the red emblems aren't colored in out of the box. Fortunately it's nothing that a fine tip Gundam marker and a white plastic eraser can't fix. 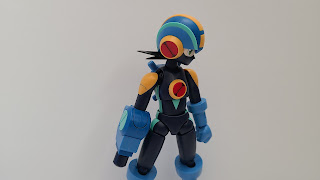 And that's it for MegaMan.EXE. He's available now from HobbyLink Japan, so get him while you can! Dark Mega Man.EXE is on the way at the end of the month, so consider getting them both as a set. Now, say it with me: Battle routine, set! Execute!
Oh, and just for the Rockma -Corner faithful, we have our very first exclusive coupon code, courtesy of HobbyLink Japan! From now to October 28th (11:59 JST) order ANY in stock item and get 5% off with the coupon code RMC1022. The coupon has unlimited uses during the active period! 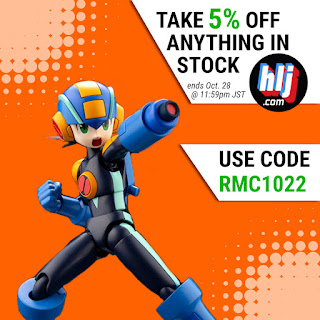