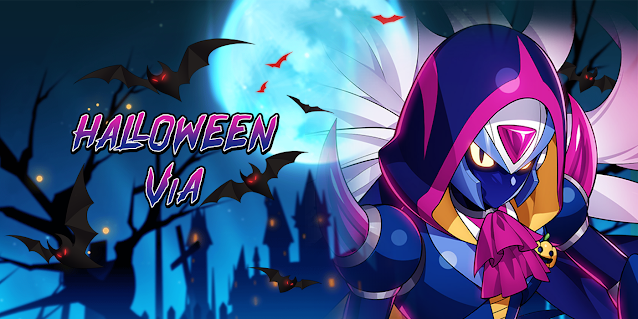 Rockman X DiVE's event sign-in reward screen sheds light on a new character once again: Halloween ViA!
ViA became a Hunter Program earlier this year to celebrate the Taiwan version's second anniversary, and he's only now reciving his first seasonal costume. On the heels of Halloween Zero's vampire-themed costume, ViA's attire appears to be inspiried by Little Red Riding Hood, of all things.

There's not much else we can say at this point beyond that. Keep your eyes peeled to the dev team's social media accounts for the character reveal trailer in a few days. In the meantime, you can see a little more of Halloween ViA's design after the break! 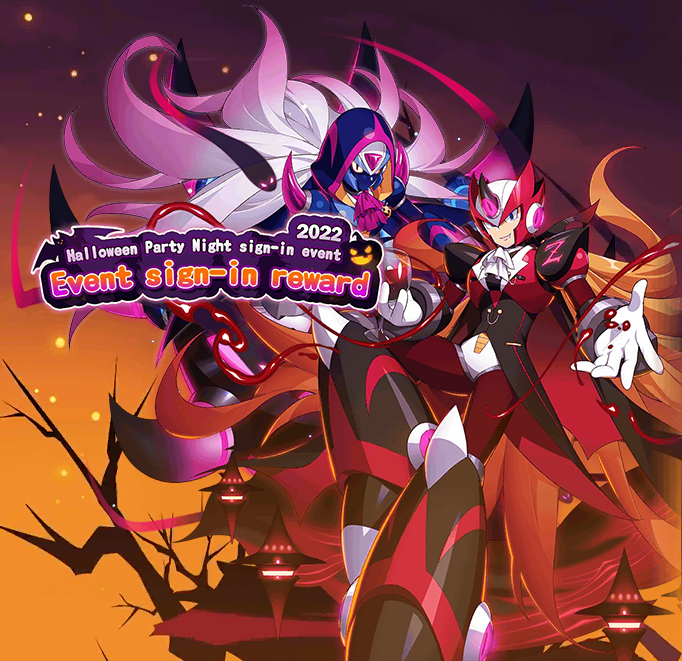