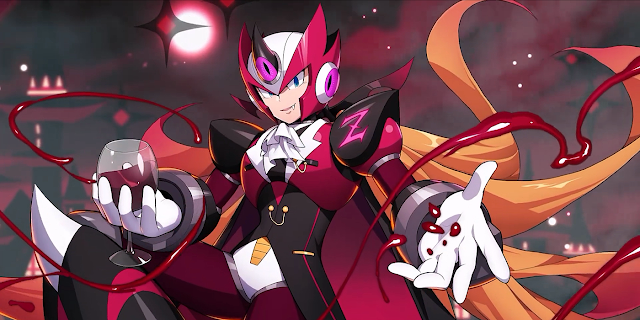 Following a string of repeat Halloween events and DiVE Cross MegaMan.EXE, a brand-new Halloween event hits Rockman X DiVE this week. And as expected, it comes with a new character!

His second active skill is Kogetsurin. Fire two circular saws to the left and right sides that will remain in place for a second followed by a tracking attack. The skill will cause slow status to the target.

The modifier chips for this skill will let you choose between sealing the target's weapon or skills.

Lastly, some of the passive skills will enable Halloween Zero to increase the number of times he can perform Kogetsurin by one, reduce the preparation time for Blood Red Massacre by two seconds or randomly remove one buff after hitting a target. 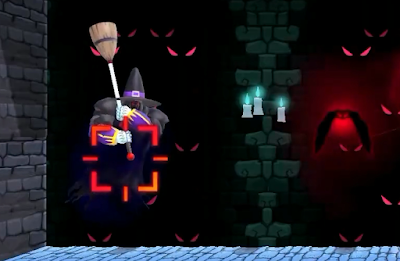 As shown in the trailer, the boss is none other than Sigma... with a sorcerer hat and broom stick!

So far only Halloween Zero has been revealed for the event. However, Capcom Taiwan's modus operandi is to reveal an additional character on the sign-in reward screen when the game goes live after the usual maintenance period. Come back Wednesday for the reveal!