Kotobukiya MegaMan.EXE is Still in Development 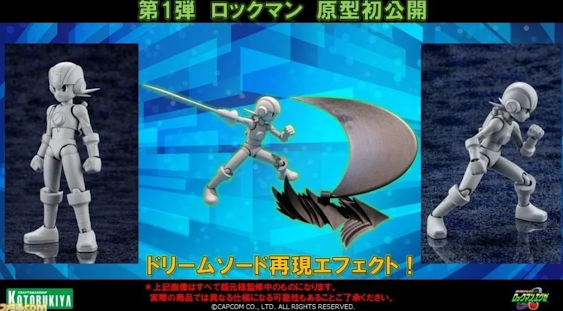 One notable casualty is Kotobukiya's unreleased Mega Man Battle Network model kits. 1/12 scale MegaMan.EXE and Dark MegaMan.EXE variant were first unveiled on November 28, 2020. The pair were expected to launch in 2021 for the 20th anniversary. But as that sad, vacant space on your shelf can attest, nothing came to fruition. Kotobukiya haven't issued a formal update either. The announcement came and went.

But hey! I actually have a small update for ya. A source close to the manufacturer informs me that, despite mounting cancellation fears, MegaMan.EXE (and Dark MegaMan.EXE) remain in active development. A firm release window was not provided. However, I'm left with the impression that these kits are being held back to coincide with other announcements... whatever they may be.

We're knee-deep in a quiet period, that much is certain. But hopefully the powers that be have used this time to reevaluate a distribution strategy. Maybe things will become more clear as we approach the franchise's overall 35th anniversary. We'll see. We'll see.

Posted by Protodude at 6:55 PM