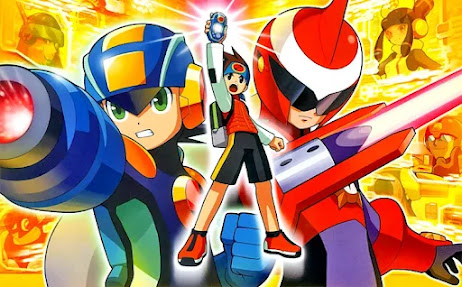 There was a pretty sizable Nintendo Switch Online leak over the weekend, which seems to suggest that Game Boy, Game Boy Color and Game Boy Advance games may be hitting the service soon.

According to MondoMega, "tested" is the big keyword here. There's no solid indicator that these games will actually be distributed to NSO subscribers. However, Nintendo did get these games up and running on Switch at some point. Whether or not they intend on rolling them out remains to be seen. In the meantime, you can find a more detailed list of GB, GBC and GBA games Nintendo tested here.

On the flip-side, a batch of yet-to-be released "SP" NES Mega Man games were also discovered in a leaked, updated version of the NSO NES app. These "special" titles include Mega Man 1-Mega Man 6. All six SP versions will start players at the Boss Rush.

You can find more details on the NSO NES leak here. Hopefully we'll get to play everything here sooner rather than later!

Posted by Protodude at 5:42 PM