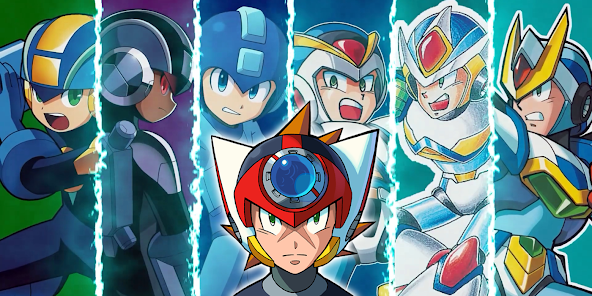 Earlier today during Kotobukiya's Rockman Plastic Model Talk Live Ver.3, the release date for Rockman.EXE was confirmed at long last (after being delayed almost two years!). On top of that, several more kits were announced, including some major surprises.

Following a little teaser on Kotobukiya's Twitter, we got a peek at the finalized design for Rockman.EXE. And he looks fantastic! This will no doubt be a great start to another incredible line. The presentation showed how the design changed since we last saw it in 2020; it really looks closer to the source material now. 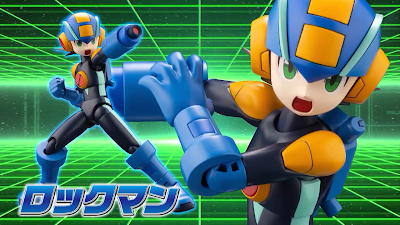 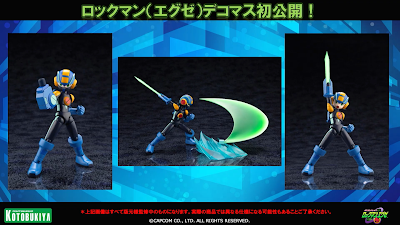 The accessories include a masked face, a cannon, Dream Sword effect, and the sword. Rockman.EXE is due to be released September 2022 with pre-orders opening tomorrow at 11:00 JST! 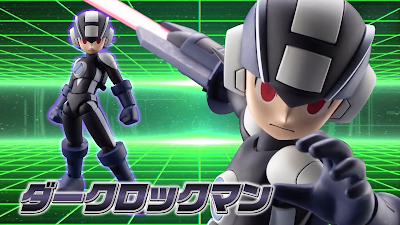 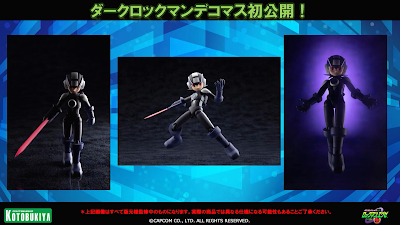 For X series fans worried that the Rockman EXE kits would take the spotlight, worry no more. In fact, four kits in the Rockman X line were announced! They're none other than X Full Armor (the First Armor), Second Armor (Double Charge Shot Ver.), Blade Armor, and the biggest surprise, Axl! 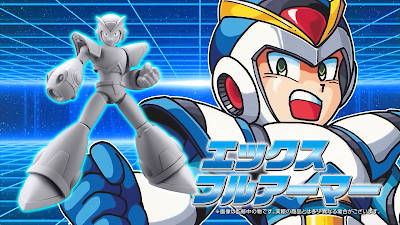 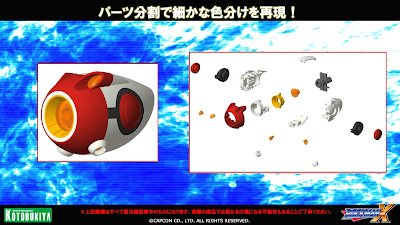 Full Armor X (aka the First Armor) already has an unpainted prototype. With these proportions and in one of the poses, he perfectly resembles the art from Rockman X: Cyber Mission. There was also a nice shot of how the Buster will assemble. The details looks spot-on! 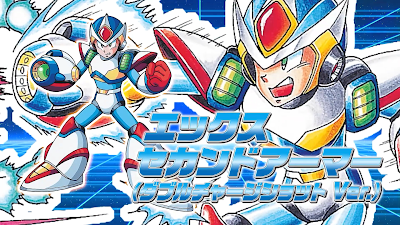 Second Armor (Double Charge Shot Ver.) is a recolor for the Second Armor kit (personally, I was expecting Sonic Slicer). This will come with the highly-requested double charge shot effect piece. Will it be a shiny kit like the Premium Charge Shot X kit? Although we didn't get to see the actual model itself, we were provided with the amazing box art. It seems to be a "part 2" to the art on the Second Armor box. 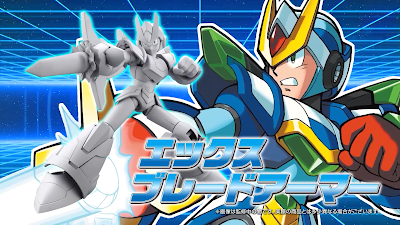 Skipping straight to Rockman X6, we have the Blade Armor. Shown as an unpainted prototype, this kit already looks incredible. The Buster changes are present, and different saber effects are included. Seeing more X6 representation is both unexpected and welcome. 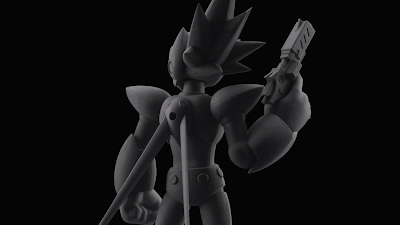 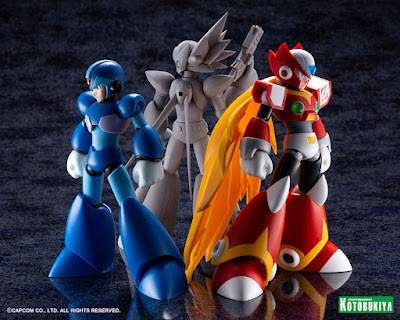 Rounding out the Maverick Hunter trio, we finally have a brand new character... Axl! Seeing his unpainted prototype with X and Zero is really exciting. This kit seems to come with at least one Axl Bullet gun, as well as his wings.

With Axl announced, I'm hopeful that this is the first step toward more unique characters. Time will tell. 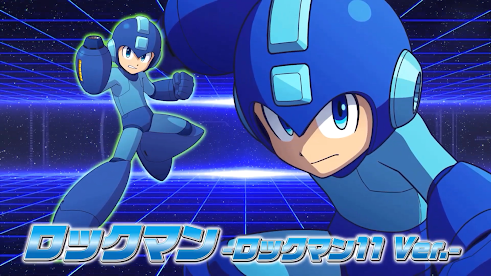 In the biggest surprise of the show, the classic series is back with a new kit based on Rockman's Rockman 11 look. No images of the kit were shown, let alone a release date. Let's look forward to seeing what this will look like!

And that's all the news we got today. I'm very excited to see these two lines going strong and the return of the Classic line! Which announcement was your favorite? Shout off in the comments!

Personally, I'm completely blown away. The futures of Kotobukiya's various Rockman lines are all bright. Let's hope we don't have to wait another 17 months for Rockman Plastic Model Talk Live Ver.4.