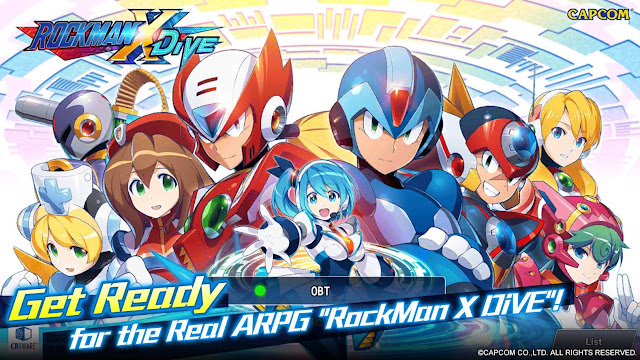 The day we have been waiting for finally is here – maybe. After the delay in December, we may have a solid launch date for Rockman X DiVE. It comes to us via an updated listing on Taiwan's Google Play store and the iOS App store. All the info after the break!


First, let's take a look at the game's official description from the Google Play store: 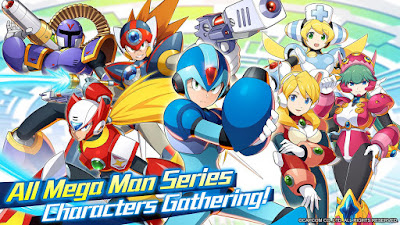 The latest chapter in the classic action shooting game, "Mega Man X!"
Play as the legendary irregular hunters X and Zero,
and take on the internet world known as the "Deep Log."

◾Has the same computer world from previous versions of Mega Man X: "Deep Log"
An unexplainable error occurred in the Deep Log one day, causing the game data of "Mega Man X" to malfunction. Use legendary heroes such as "X" and "Zero" to take on the irregular data!

◾A literal and uncompromised presentation of authentic Mega Man actions
Dashes, jumps, buster, and beam saber! The game retains the authentic actions of "Mega Man X," and has added automatic aiming and 360-degree shooting. The unique optimization of this game makes movements even smoother!
The size and positioning of the buttons can also be customized to make it even closer to the original "Mega Man X!"

◾Equip a wide variety of Weapon and BOSS Chips
In addition to the necessary busters and beam saber, there will be a large number of weapons added to the game.
Try the beam sickle of Grim Reaper Sigma and enjoy the thrill of tearing through enemies!
In addition, collect corresponding chips by defeating BOSSES. Make BOSS skills part of your own arsenal,
and swiftly defeat all of the enemies.

◾Experience the thrill of Co-op/Versus Modes
This is the first time that the "Co-op" system is implemented in the "Mega Man X" series!
Enjoy completing difficult levels with your friends.
In the "Versus Mode," you can use the characters you've cultivated
and show off various skills to defeat your opponents.
In addition to 1vs1 matches, there are also 3vs3 multiplayer matches to make battles even more intense! 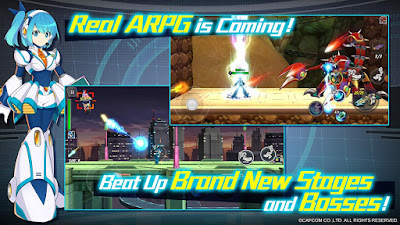 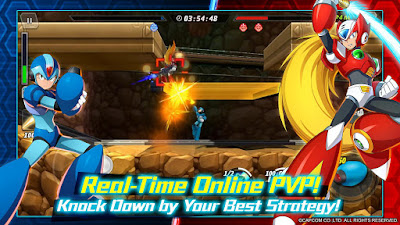 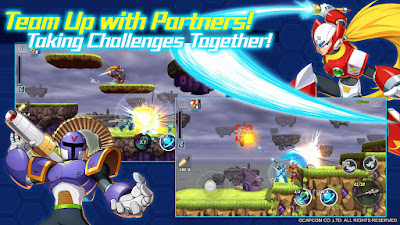 Based on information provided to Rockman Corner, we know for certain that the first special in-game event is planned for March 14th. Ideally, the game should be out by a little before then. This will give fans some time to play around with the game before the first event kicks off. Mind you, OBTs are often used as a soft launch for some mobile games. This may be the case for DiVE.

Also, iOS users will be happy to know that they won't be excluded from the OBT, unlike what happened with the Closed Beta Test. Upon closer inspection of the iOS game page, you will notice that you can change between iPhone and iPad images. The iPad images also show the word OBT, the same way it appears within the Android version. This suggests that iOS users will be invited to participate.

Capcom Taiwan/Rockman X DiVE were slated to appear this coming weekend at the Taipei Game Show. However, the event was cancelled due to the spread of the Wuhan Coronavirus. I think it's probably safe to say that they were ready to make some announcements there, such as the release date. To compensate, more news is likely to appear before the end of the week.