Another Mega Man X character has finally joined the Teppen roster: Zero! Find all the info after the break! 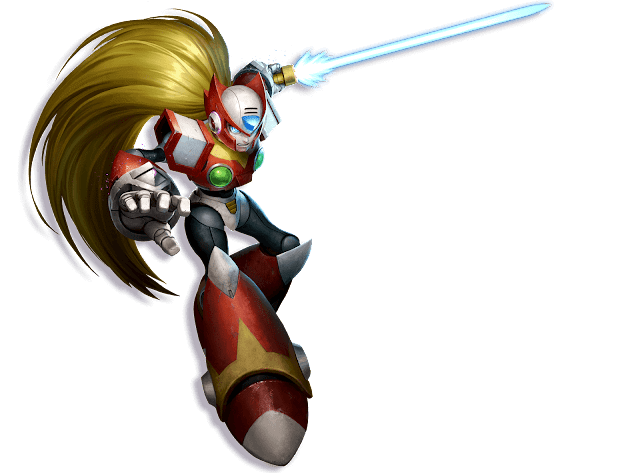 Zero will join Morrigan and Dante as the new "Purple Hero" bringing with him a new ability called "Memory". The Official Site describes this new ability as follows:

Card abilities will change if the number of Action Cards used in that battle are equal to or greater than the determined number!

Zero's Hero Arts are as follows.

Add a "Maverick" or "Maverick Hunter" randomly to the EX Pocket.

Maverick: Destroys a random enemy unit with an MP cost of 6 or less.

As usual when a new hero is introduced, there's a new card pack to go along with it. This time the card pack is called "Haunted by Memories" which depicts characters who strive to move toward the future while hiding their past memories.

So far only two Mega Man X-themed cards from this pack have been shown: 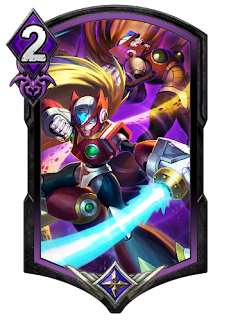 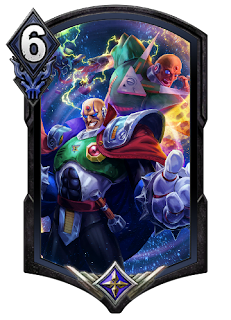 
Zero and the card pack "Hunted by Memories" will be released on March 2nd/3rd. Bellow you can see some new artwork from the card pack: 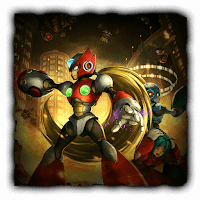 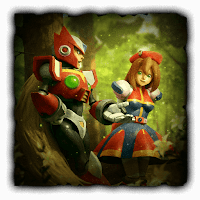 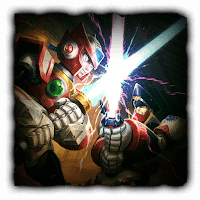 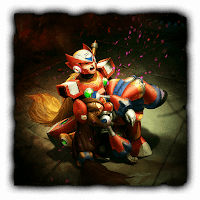 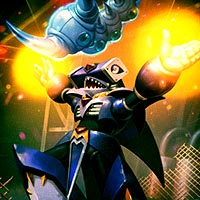 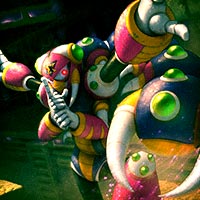