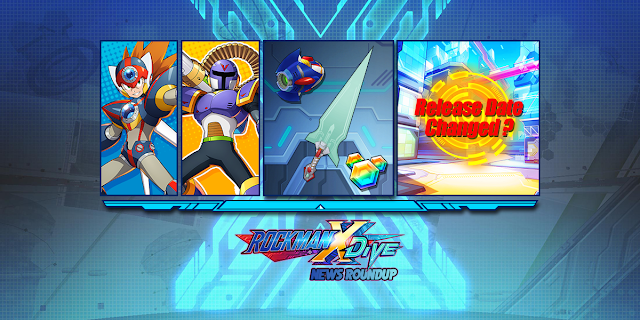 We are back with another Rockman X DiVE news roundup! You can find the latest info after the break!

First, we have an addition two skill introduction trailers - Axl and Vile:


[Electric Shock Round]
Shoot an electric shock round with a shoulder cannon, inflicting damage to the target and rendering the target immobile.

[Explosive round]
Shoot an Explosive Round with a knee cannon, which will explode after hitting the target to inflict damage to targets within range. 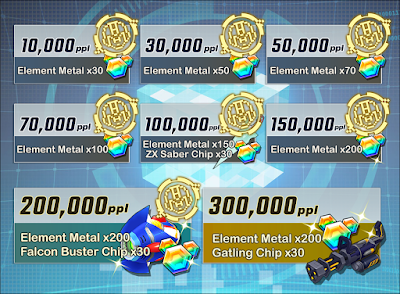 And finally, a small update on the game's launch date. A couple of weeks ago we reported that, based on the iOS App store page, it was likely that the game would launch on March 4th. Now, it turns out that the date has changed to March 31st. Why the jump? Well, it's possible this is a placeholder until something is officially announced. Your guess is as good as ours. However, the only fact that is absolutely certain is that the development team haven't announced an official, concrete release date. They only said to expect the game in Q1 2020.

The "waiting game", the uncertainty, and the poor communication of Capcom Taiwan continues!... but you can be sure we will be here to report about it.
Posted by Reploid21XX at 6:59 PM