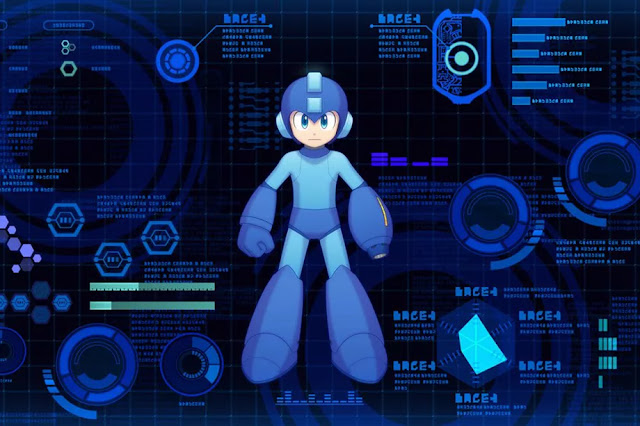 The live-action Mega Man movie has a brand-new writer. Mattson Tomlin is penning the script for the video game to film adaptation, reports The Hollywood Reporter. Tomlin is known for his work on various short films and is currently co-writing the much-anticipated The Batman (2021) with Matt Reeves.

Tomlin is either replacing or teaming up with Ariel Schulman, who was previously announced as the film's writer in 2018. Nothing has been officially announced on this front, however.

As previously reported, the live action Mega Man movie will be directed by Henry Joost. It will be produced by Chernin Entertainment, the studio behind the popular Planet of the Apes franchise, with Masi Oka attached as the lead producer. 20th Century Fox/Disney are no longer distributing the movie, as Chernin Entertainment recently cut ties with the company.  A new distributor has not been announced.

More news on this project as it comes. Stay tuned!