It Looks Like the Grandista Mega Man Figure is Coming Stateside 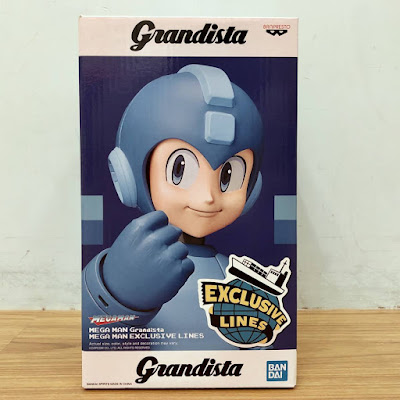 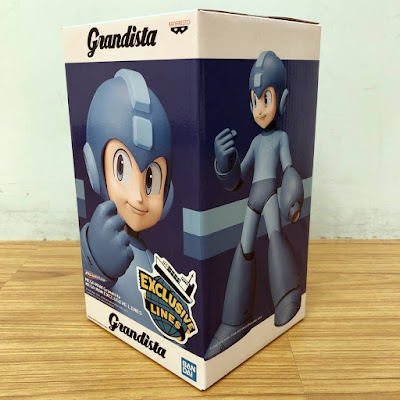 The chubby-cheeked Grandista Mega Man figure from Bandai appears to be making the jump stateside. An auction for an English localized version (with "Mega Man" branding) recently appeared on Yahoo! Auctions Japan. Its very existence suggests that the figure will be sold at U.S-based retailers both online and in-store in the very near future. A listing from Previews World also supports this, with a suggested March 25th shipping date.

Currently, the only method to obtain the figure is to import it from specialty stores like Nippon Yasan and previously Ami Ami. It was also previously available to win as a prize from Capcom Japan's exclusive UFO Catcher app but stock is no more. With a little patience, you might be able to find this friendly-looking fella at a store near you soon! Big Bad Toystore and ToyWiz have already begun accepting pre-orders. Other retailers will shortly be following suit - stay vigilant!